Man held from Indirapuram for rape

The officer said the police arrested the youth this afternoon on a tip-off. He also said the girl has been sent for medical examination. 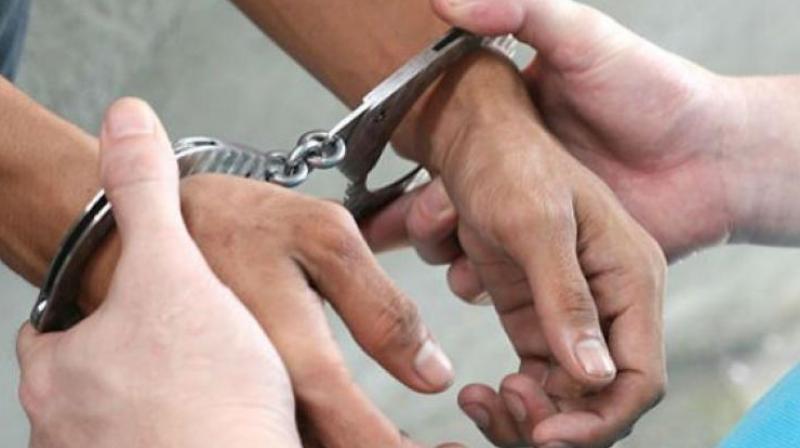 Ghaziabad: The Indirapuram Police has arrested an 18-year-old for allegedly raping a minor girl who lives in the shanties of Abhay Khand, the police said Monday.

City Superintendent of Police Shlok Kumar said the incident happened Sunday when the 15-year-old girl’s father had gone to his work and the mother had left for village.

He said the youth took advantage of the absence of the girl’s parents and went to her home and allegedly raped her.

When she raised an alarm, the youth allegedly threatened her with dire consequence and fled, said the officer. When her father retu-rned, she narrated her ordeal to him after which he approached the police and filed an FIR. Kumar said the accused has been booked under IPC section 376 (punishment for rape) and the Protection of Children from Sexual Offences Act (POCSO) Act.

The officer said the police arrested the youth this afternoon on a tip-off. He also said the girl has been sent for medical examination.