Officials are now probing into the incident to ascertain the reason. 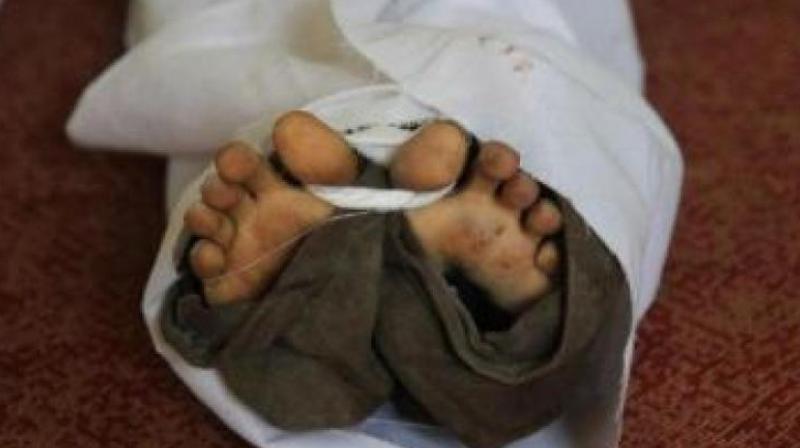 Mumbai: The decomposed body of an IIT-Mumbai student (23) — who allegedly committed suicide in a hotel room at Amboli over unknown reasons – was found on Monday.

The police said that the deceased was suffering from depression as they have found related medication from the hotel room. The student hails from Chattisgarh and used to stay alone in Mumbai.

The deceased, identified as Jaideep Swain, stayed at the IIT-Mumbai hostel in Powai. His body was found in a decomposed state on Monday after the hotel staff experienced a foul smell emanating from his room and sensed something was amiss.

When the room was opened, Swain was found hanging inside it. The Amboli police was informed which reached the spot and the body was sent to a public hospital for conducting an autopsy.

“We have not found any suicide note in the deceased’s possession. When his room was checked, medicine prescribed for depression was found. There is no clarity on the motive for his extreme step. He had checked into the hotel on Friday,” said Bharat Gaikwad, senior inspector of Amboli police station. Citing the condition of Swain’s body, the police suspect that he ended his life the same day he checked into the room. Preliminary probe has revealed that his family is based in Chattisgarh and they have been informed about the tragic incident.

Officials are now probing into the incident to ascertain the reason. The investigators will record the statements of Swain’s friends and family to get clarity on the incident.

A case of accidental death has been registered by the Amboli police station and further investigation is underway. The deceased, a first-year student was doing his Masters in Technology at IIT-Bombay.

According to N.S. Dabholkar, chief manager hospitality and PRO, IIT-Bombay, he stayed at Hostel no. 1 of the campus, did not leave any note or evidence of his death at his room.