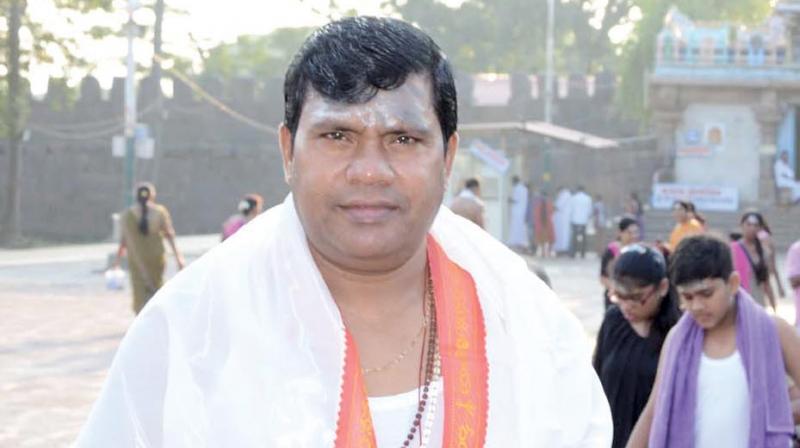 The MP Ram Charitra Nishad, who visited Palghar and Thane districts neighbouring Mumbai, said that the chief minister has “sidelined” north Indian BJP leaders from Mumbai while making these appointments.

The Maharashtra government had on August 31 announced appointments to 21 vacant posts in various state-run corporations, boards and authorities.

Almost half of these posts have gone to leaders of the Shiv Sena, the ruling BJP's bickering ally.

Nishad said, “CM Fadnavis has completely sidelined BJP leaders who hail from Uttar Pradesh. If proper representation is not given to our own party leaders, how would we face our voters from UP?”

Nishad said, “I will discuss this issue with CM Fadnavis who has done a good job for the people of the state. He needs to do the same for his own party workers from Uttar Pradesh.”

“I hope he will definitely do something for our leaders,” the MP said. Politicians who cannot be accommodated in the council of ministers are generally absorbed in corporations like the Cidco (City and Industrial Development Corporation), Mhada (Maharashtra Housing and Area Development Authority) to name a few. The appointees enjoy the status of a cabinet minister and a minister of state, and are entitled to perks such as official vehicles, office and staff etc.