The woman lived with her three children and killed herself while all of them were out. 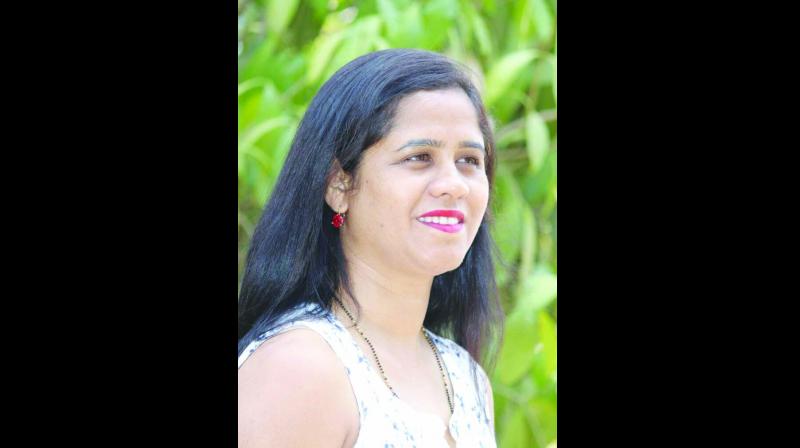 Mumbai: A 39-year-old female psychologist allegedly committed suicide by hanging herself from a fan at her residence at Pachpakhadi in Thane on Saturday night. The woman lived with her three children and killed herself while all of them were out. Her husband is working abroad and would rarely visit her, according to the police No suicide note has been recovered. The police will speak to her relatives and the husband, when he arrives, to ascertain the cause behind this extreme step.

Her neighbours and acquaintances are shocked at her death and could not explain why she took the drastic step. The police suspect she might be facing some domestic issues. According to the Naupada cops, the deceased, Shradhha Lad was a psychologist, who was running a nursery school called Wonder School, near her house in Packpakadi since 15 years.

Thane police spokesperson S. Narkar said, “The deceased had come back from the market in the afternoon and was alone at home as her children were with her in-laws. As her husband has been posted abroad by his company, she used to handle all household work on her own.” He further added, “On Saturday evening, she hanged herself from her bedroom fan. Her family members were calling her, but when she didn’t take their call, they came over to check on her.  When they opened the house with the help of a duplicate key, they found her hanging from the fan.”

Police officials said, “She didn’t write any suicide note. No one knows why she committed suicide. But she did have some family issues, which may have led her to take such an extreme step. Her family is in shock right now, so we will question them once they are in a state to talk.”

In another suicide case, Narayani Awasthi (26), a third year B.Sc nursing student from Jaslok Hospital, was found hanging from a shower rod in hostel bathroom. Gamdevi police officials are investigating the death. Her parents were called from her native place in Uttar Pradesh. According to a hospital source, the deceased was allegedly not performing well.