The accused is an old hand in the hawala circuit and more details are being gathered, said a crime branch officer. 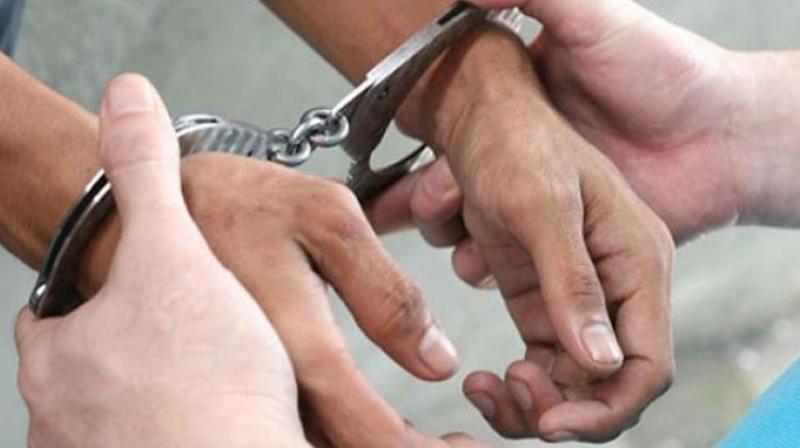 Mohan had made arrangements for training the main accused in China for Shams Shaikh (34), a Mankhurd resident. (Photo: PTI)

Mumbai: The Mumbai crime branch arrests a hawala operator who assisted in getting financial assistance for running an illegal telephone exchange that was busted in Trombay-Govandi belt in the last month. Investigations have revealed that the hawala operator, 45-year-old Mohammad Yusuf, who assisted in getting funds to the tune of a whopping Rs 75 lakh got it transferred to Mumbai in a span of two years.

“A Pydhonie resident, Yusuf played a key role in the whole racket and was instrumental in transferring the funds to the gang. The accused is an old hand in the hawala circuit and more details are being gathered,” said a crime branch officer.

His questioning has revealed that the money was sent from Dubai, where the main accused, identified as Mohan is also holed up. Mohan had made arrangements for training the main accused in China for Shams Shaikh (34), a Mankhurd resident.

Other arrested accused persons are Shahid Jamal (36), a resident of Cheetah Camp area of Trombay; and Noor Mohammad Shaikh (35) and Nassir Hussain (30). Yusuf has been remanded to police custody till Thursday for detailed questioning.

A week back, the crime branch has found at least seven more SIM boxes that were placed inside the residences of slum dwellers in the Trombay-Govandi belt. The officials have analysed the calls that were made from three of the SIM boxes seized in all and have unearthed losses to the tune of `49 crore. The scam is suspected to be worth several crores