Druggists can sell meds at pre-GST rates for week

Around 20,000 chemists across Maharashtra still do not have GST complaint systems. 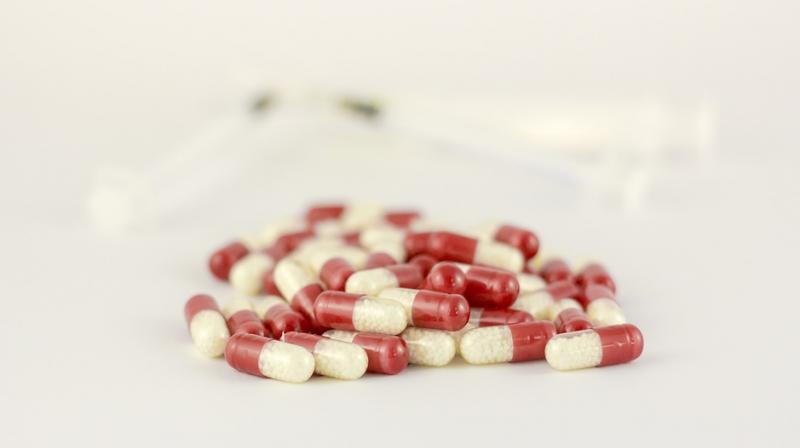 The decision will keep them from incurring losses for at least a week. The state will then bring in a GR. (Photo: Pixabay)

Nashik: The state finance minister Sudhir Mungantiwar on Monday told the representatives of a chemists association that they could, for a week, sell their old stock of medicines that were acquired before July 1, at rates that existed before the GST became operational on July 1.

Mungantiwar said that a week later the government will bring in a GR to meet their demands and have asked the chemists to postpone their plan to move the Bombay high court, seeking a delay in the enforcement of GST in the pharmaceutical sector.

The chemist association, Retail and Dispensing Chemist Association, was set to file a writ petition on Monday but have postponed the move in view of the minister’s assurances.

Talking to The Asian Age, The Retail and Dispensing Chemists Association’s secretary, Nitin Maniyar said, “Mr Sudhir Mungantiwar has assured us and will also issue a government resolution for the post GST times. We are now waiting for the government’s next move as they have assured us.”

“Before GST, there was a five per cent tax on the medicines and now we have to pay 12 per cent due to which there is a difference of seven per cent and we have to bear this additional cost,” added Nitin Maniyar.

Almost 20,000 drug distributors still do not have the GST compliant systems in place to handle the change. The chemists across Maharashtra have stocks lying since the last two months due to which they are going to face losses. Adding to their worries were these new GST taxes, which has now been resolved, at least for a week.