The party has threatened to carry out a strong agitation across the state if no action was taken against her. 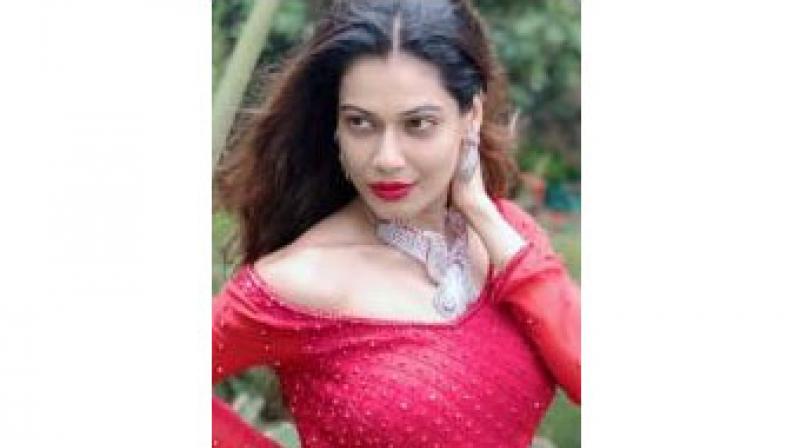 Mumbai: The NCP has demanded the arrest of actor Payal Rohatgi, who has posted a controversial tweet on Chhatrapati Shivaji Maharaj. The party has threatened to carry out a strong agitation across the state if no action was taken against her.

In her controversial tweet, Ms Rohatgi had said that Chhatrapati Shivaji Maharaj was born in a low caste. “Chhatrapati shivaji maharaja was born in shudra varna in family of farmers and by sacred thread ceremony and remarriage to his spouse made a kshtriaya so that he could be coronated king. So people from one Varna could go to another Varna if they acquired that skill. No casteism?” the actor said in a tweet on Sunday.

“Ms Payal, who calls herself a devotee of Lord Ram and Narendra Modi is a BJP troll and she is trying to spread hatred in the society. She can stoop to any level for a cheap publicity,” said MNS leader Shalini Thackeray.

After a row was erupted, she posted another tweet saying, “Being from a family of farmers and belonging to shudra varna is not a crime. Some say that Shivaji Maharaj was from kshtriya varna which is also okay but Hindus should know real facts about their king. Why Marathas have been given reservation  in Maharashtra?”

After she faced immense backlash for her tweet, she uploaded a video Monday, apologising for her comments.

“My simple question has been misconstrued into a hate speech. Even I, obviously, worship such a legendary hindu king. I was reading something and came across an information which I put out,” she said in the video.