The bureaucrat has also been issued a show-cause notice by the government, asking her to explain her tweet. 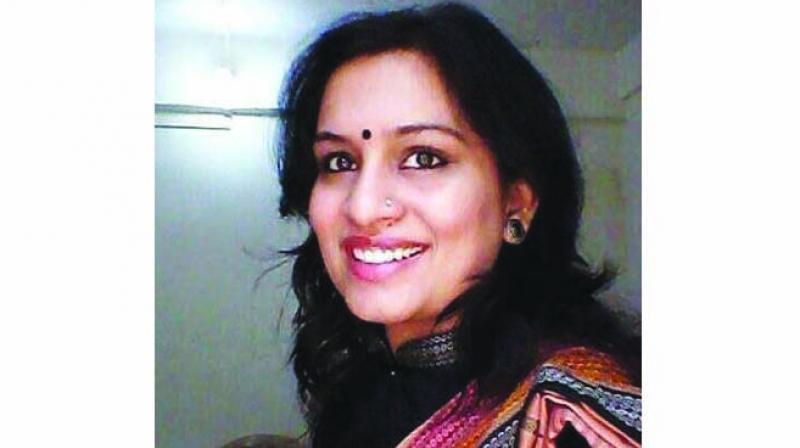 Mumbai: An IAS officer from Mumbai who had posted a controversial tweet about Mahatma Gandhi has been transferred after she faced immense backlash on social media.

Under pressure from the Opposition, chief minister Devendra Fadnavis has transferred Nidhi Choudhari to the Water and Sanitation Department.

The bureaucrat has also been issued a show-cause notice by the government, asking her to explain her tweet.

Ms Choudhari, who was a deputy municipal commissioner (DMC) in the Brihanmumbai Municipal Corporation (BMC), has been transferred to the water supply and sanitation department in Mantralaya.

In the tweet, which has  been deleted, Ms Choudhari called for the removal of the Mahatma Gandhi’s statues from across the world and his images from Indian currency notes.

She also “thanked” his assassin Nathuram Godse for “January 30, 1948,” the day Mahatma was killed.  Her tweet created a huge uproar in political circles, with the Congress and NCP demanding her suspension.

NCP president Sharad Pawar sought “exemplary” action against the IAS officer for her tweet on the Mahatma.

In a letter addressed to the CM, he said, “If the government doesn’t take action, it would be deemed that its policy and intention has reached the lowest ebb.”

“A government official in a progressive state like Maharashtra making such insulting comments about the Mahatma, and the state government turning a blind eye to it is a serious matter. Her comments were not only condemnable but also fit to take action against. She has also tried to glorify the assassin of the Mahatma,” Mr Pawar said.

However, after a row erupted, Ms Choudhari tried to defend herself saying that the tweet was “sarcastic” and that it was “misinterpreted”.