Duvey had booked a flat on the fourth floor of the Teerth Developers project in August 2014. 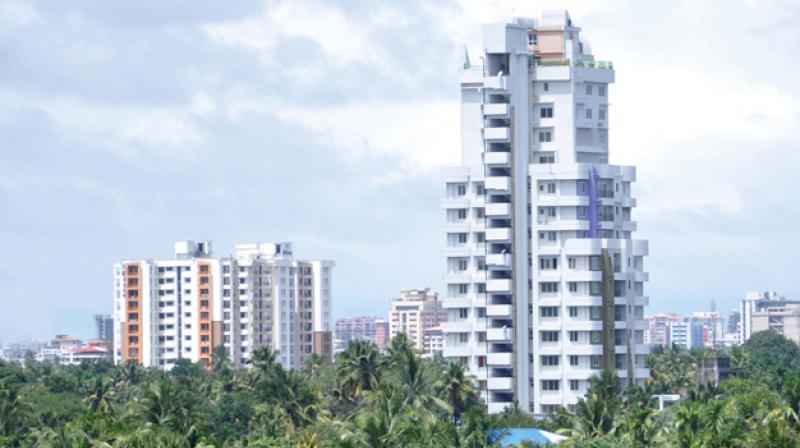 Mumbai: The newly incorporated Maharashtra Real Estate Regulatory Authority (MahaRERA) tribunal has exposed a developer who allegedly cooked up a story to avoid action from the regulatory authority.

The developer had claimed that he had handed over the possession of a flat in 2017, prior to the notification of RERA act and got the complaint dismissed during the RERA hearings. However, when the homebuyer, Bhavana Duvey, appealed to the tribunal, it was revealed that the developer had given a letter that allowed Ms Duvey to perform fit-outs in the apartment and not to occupy it.

Ms Duvey had booked a flat on the fourth floor of the Teerth Developers project in August 2014. While hearing the case of home buyer in November 2017, the case was dismissed as the developer argued that the possession was given in February 2017 and the act came into force in May 2017, thus it was concluded that it will not come under the purview of RERA.

However, the home buyer appealed against the RERA order in the tribunal recently, where it was cleared that the developer had misled the authority.

“The letter dated February 24, 2017 issued by the Promoter Teerth Developers illustrate it is a license to enter into the flat no 402 on the 4th floor. The license illustrates that it is only for completing fit out of furniture, fixtures, electrifications etc. Regular occupancy will be subject to completion/completion certificate being received from the competent authorities,” read the order. Further, it was revealed that the developer got the completion certificate on March 2, 2018, thus bringing it under the purview of the act.

Meanwhile, while concluding the case, the tribunal stated that the approach of the developer was demonstrably deceptive and it was a cooked up story to circumvent the rigour of RERA Act.