BJP to use Congress-MNS ‘tie-up’ in UP elections

Congress leaders had already anticipated that seeking support from the MNS would backfire in Uttar Pradesh and other north Indian states. 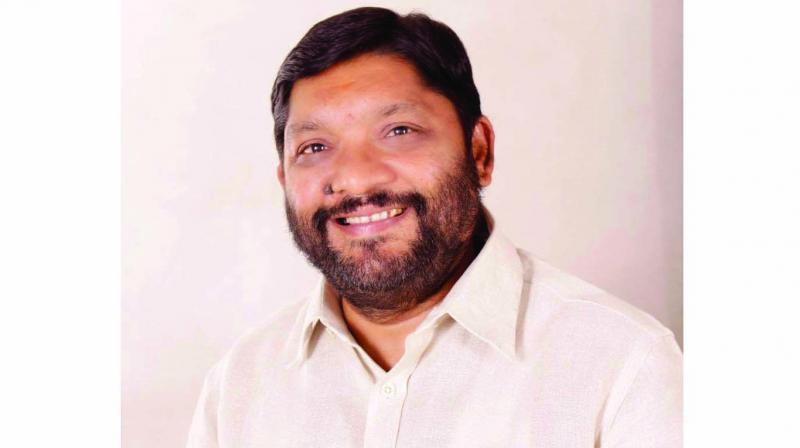 Mumbai: The Mumbai unit of the Bharatiya Janata Party (BJP) Uttar Bhartiya Morcha will raise the issue of a “clandestine alliance” between the Congress and Maharashtra Navnirman Sena (MNS) in eastern Uttar Pradesh.

Close to 500 north Indians are proceeding to eastern parts of Uttar Pradesh, which is going to the polls in the 6th and 7th phase of the general elections.

Mumbai president of Uttar Bhartiya Morcha, Santosh Pandey, said that the BJP would inform the people of eastern UP that the MNS is assisting the Congress party in Mumbai.

Mr Pandey said that office-bearers of Mumb-ai Uttar Bhartiya Mor-cha would go to eastern parts of UP in a phase wise matter for the remaining two phases.

MNS chief Raj Thackeray, whose stand against north Indians in the city is infamous, has been campaigning against the BJP’s star campaigner — Prime Minister Nare-ndra Modi — and BJP president Amit Shah  this general election.

The MNS has campaigned across the state, urging voters not to support the BJP and Shiv Sena’s candidates.

Mr Pandey said, “We will apprise the people as to how the MNS had thrashed north Indians a few years ago and how the Congress has now formed a clandestine alliance with the same MNS.”

R.U. Singh, vice-president of the Mumbai BJP will also visit UP to campaign in Azamgharh, Varanasi and Deoria.

Congress leaders had already anticipated that seeking support from the MNS would backfire in Uttar Pradesh and other north Indian states.

The BJP Uttar Bharatiya Morcha had planned to highlight the issue in UP and the city’s north Indian leaders who are also going to the northern state to campaign against the Congress party on the same issue.