The police suspects that Gaikwad murdered the duo owing to a grudge after a quarrel over placement of political banners. 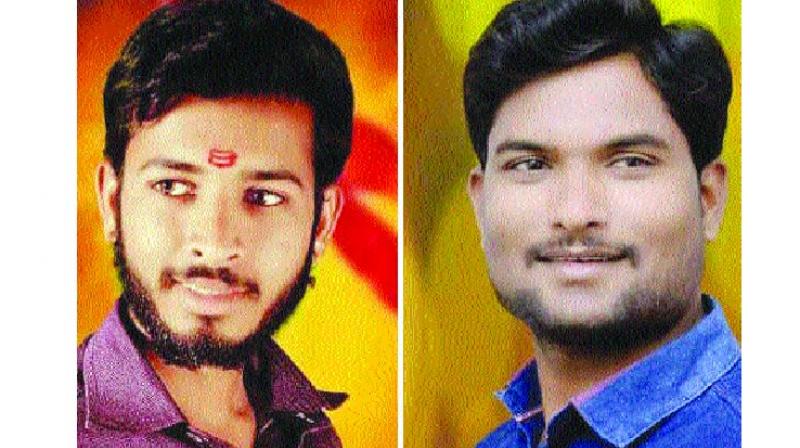 The police suspects that Gaikwad murdered the duo owing to a grudge after a quarrel over placement of political banners. Sources said that the police earlier arrested five accused – Kailas Mane, Prakash Mane, Datta Gaikwad, Bapu Kale and Sachin Jadhav – in connection with the double murder of the Ralebhat cousins.

The sixth arrest was made after one of the deceased’s brothers, Krishna, complained to the police on Sunday that over a year ago, Yogesh and Rakesh had a tiff with some people over putting up political banners.

Thereafter, the cousins had frequent fights with the other group and a day before their murder, a similar feud occurred.

Dilip Waghmare, senior police inspector of Jamkhed police station, said, “The police formed 15 teams for the probe, and the arrests were made from Pune, Ahmednagar and Aurangabad, where the accused had fled. In all, six arrests have been made, and the reason for the murder is being probed.”

The police has registered a case under sections 302 (murder), 120b (criminal conspiracy), 143 (unlawful assembly), 147 (rioting), 148 (rioting with deadly weapon), and 149 of the Indian Penal Code (IPC) and relevant sections of the Arms Act against Gaikwad and five others at the Jamkhed police station.