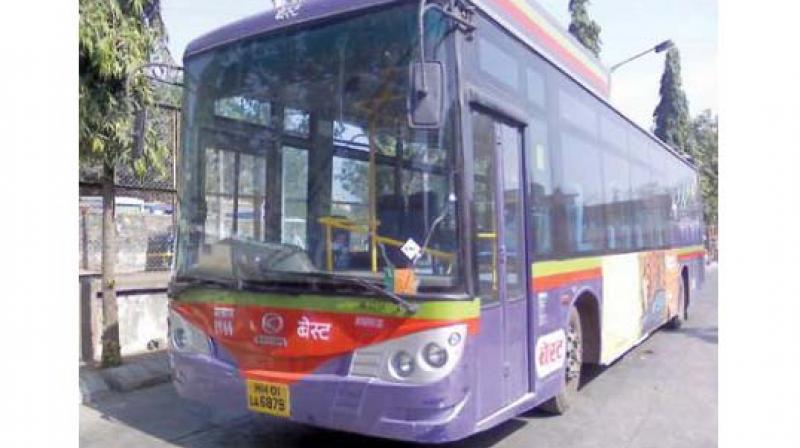 The issue of electric buses was raised by Atul Shah, a BJP corporator and BEST committee member. (Representational image)

The issue of electric buses was raised by Atul Shah, a BJP corporator and BEST committee member. “It is the need of the hour. By 2030, the whole country will be using electric cars. The BEST should be prepared enough; they have got the infrastructure to build charging stations at the depots. Then why doesn’t  the BEST look at these avenues to generate more revenue as well as save the city from pollution. The BEST should lead in that.”

Sunil Ganacharya, BJP corporator and BEST committee member, said that 50 per cent vehicles in China were electric and that the time had come for us to adopt the green initiative to reduce carbon emissions in Mumbai.

Deputy general manager R.J. Singh said, “To install a battery charger for cars at depots, one-and-a-half-month will be needed. As far as requirements go, we will extend our services,” he said.