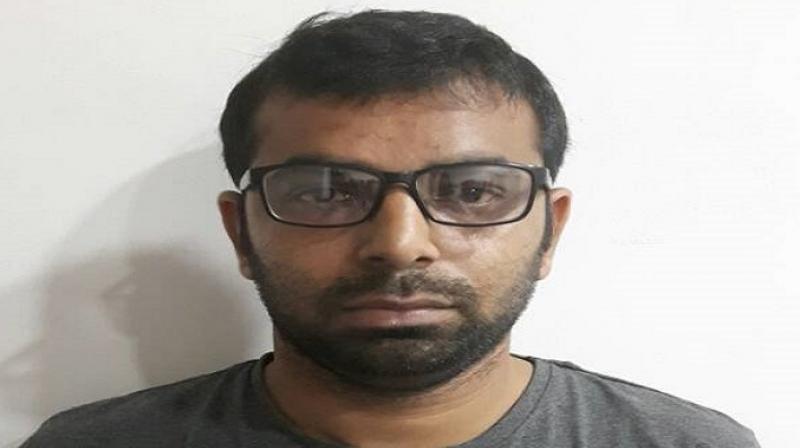 ATS officials seized a cellphone and Rs 71.57 lakh in cash from the house of Qureshi, who himself is suspected to be an operative of ISI. (Photo: ANI/Twitter)

Qureshi had allegedly deposited money in the bank account of arrested ISI agent Aftab Ali in Lucknow for carrying out espionage activities, he said. ATS officials seized a cellphone and Rs 71.57 lakh in cash from the house of Qureshi, who himself is suspected to be an operative of ISI, he said.

The hawala operator, who was in the business at the behest of one Jawed Naviwala, was nabbed after his name cropped up during interrogation of Aftab, who was held from Faizabad yesterday, the official added.

Aftab, booked under the Official Secrets Act, had allegedly passed on information about Indian Army's movements to officers posted at Pakistan High Commission and also to ISI, the official claimed.

He had allegedly provided information about the army's movements and units in Faizabad, Lucknow and Amritsar, he said. Police were questioning Qureshi to know on whose directive he had deposited the money in Aftab's account, the official said.