PM Modi need not worry about our kin: Ajit Pawar

Expressing wonder over Mr Modi’s reminder, Ajit Pawar said that the Prime Minister came to Maharashtra and raised the issue of his statement. 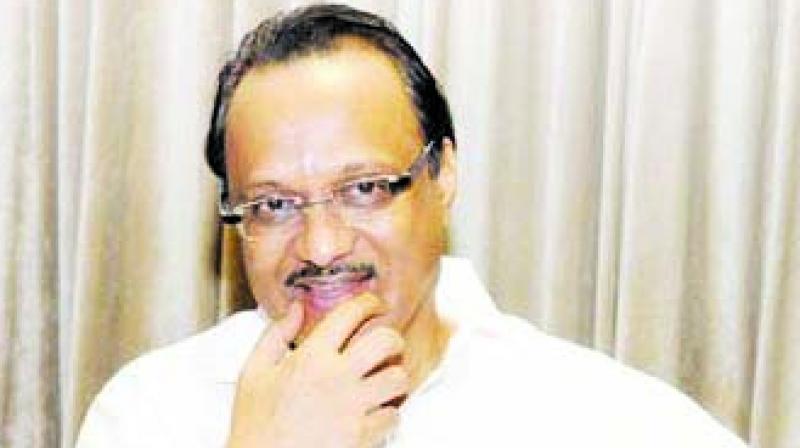 Mumbai: Senior Nationalist Congress Party (NCP) leader and former deputy chief minister Ajit Pawar Wednesday said that Prime Minister Narendra Modi need not be concerned about the Pawar family. He said that he and Supriya Sule were capable of taking care of the Pawar family. Mr Modi had attacked NCP chief Sharad Pawar at the Wardha rally Monday saying that a dynastic war was brewing within the party in which the NCP chief was losing control over his party to his nephew, Ajit Pawar.

Ms Sule, who is the daughter of the NCP chief, filed her nomination from the Baramati Lok Sabha seat Wednesday. Post this, Ajit Pawar addressed a public rally. He appealed party workers to help Ms Sule win.

At the Wardha rally Monday, Prime Minister Narendra Modi reminded people of former deputy chief minister Ajit Pawar’s sarcastic remarks on the depleting irrigational water levels. Mr Modi said it would not be appropriate for him to repeat the remarks.

Expressing wonder over Mr Modi’s reminder, Ajit Pawar said that the Prime Minister came to Maharashtra and raised the issue of his statement.

He said, "I have already stated that it was the biggest mistake in my political life. I have expressed my regrets and sought an apology several times. Post this, many elections have been held. Despite this, Mr Modi raised this issue.”

In August 2013, Ajit Pawar stated at a public meeting in a village in Pune’s Indapur that Bhaiyya Deshmukh, a farmer from a drought-hit area in Solapur, was demanding more water. Mr Deshmukh was on a hunger strike at Mumbai’s Azad Maidan. Ajit Pawar asked how they could release water when there was none in the dam and whether they should urinate in the dam. If there was no water to drink, even urination was impossible.