Electrician gets electrocuted, dies at Siddhivinayak

The body of the deceased, Nasim Ali Bechain Ali, was sent to the civic-run KEM Hospital for a post-mortem. 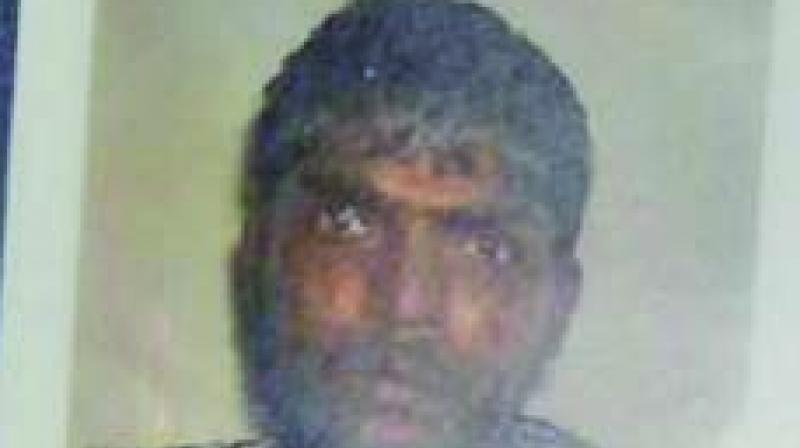 Mumbai: A 23-year-old electrician died at the Siddhivinayak temple in Prabhadevi on Tuesday after he came in contact with metal poles, through which an electric current was allegedly passing, while doing repair work on the eve of Angarkhi Chaturthi. The body of the deceased, Nasim Ali Bechain Ali, was sent to the civic-run KEM Hospital for a post-mortem.

The Dadar police has registered an FIR against Chandrakant alias Manish Gupta, the private contractor for whom the electrician was working, for alleged negligence.

Divakar Shelke, senior police inspector of Dadar police station, said, “The incident took place around 3.45 am when barricades were being put up for the formation of queues.”

Mr Shelke said, “We have booked the accused under the section 304 of the Indian Penal Code, which deals with causing death due to negligence. We are investigating the matter.”

Talking to The Asian Age, Ali’s cousin Salim said, “The police has not arrested the contractor who had assigned the job.”

He added, “My cousin, who was busy erecting poles, accidentally touched one of them through which the current was passing. He was electrocuted and taken to KEM Hospital, where he was declared death on arrival.”

He said, “The temple trust turned a deaf ear to our plea (to get Gupta arrested).”