Kurundkar allegedly murdered Bidre in his flat in Bhayander, chopped the body and dumped the severed head and limbs in the creek on April 11, 2016. 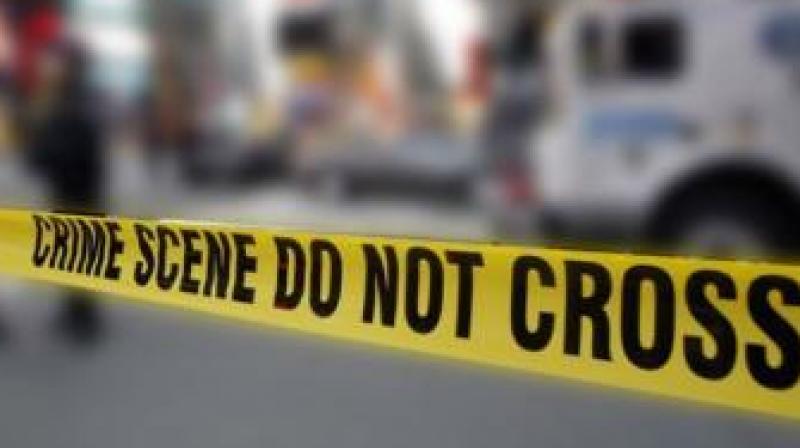 Mumbai: The Navi Mumbai police — in the wake of a suspect who helped police inspector Abhay Kurundkar dispose of the body of Ashwini Bidre revealing that her corpse was chopped and disposed in parts — has requested the Navy to help it to find the iron trunks in which her body parts had been packed, which are now in the Vasai creek.

The Navi Mumbai police, which will launch a search operation on Monday and Tuesday to find out Bidre’s body parts and the trunks, will form two teams to recover the tools that were used to dismember her body and the refrigerator in which the torso had allegedly been stored before it was disposed of.

Kurundkar allegedly murdered Bidre in his flat in Bhayander, chopped the body and dumped the severed head and limbs in the creek on April 11, 2016. Mahesh Manohar Falnikar (48), a childhood friend of Kurundkar and the fourth accused in the case, told the police that he helped Kurundkar dump Bidre’s torso. Till now, Kurundkar has not shed light on any of the points raised by his friend.

An officer said, “As we didn’t have the equipment and a team to find the body parts we have requested court to allow us to take the help of the Navy, whose equipment can detect underwater objects.”