Will send back penguins if not cared for: Bombay High Court

The petitioner had brought to the notice of the court that one penguin had died because it could not adjust to Mumbai’s atmosphere. 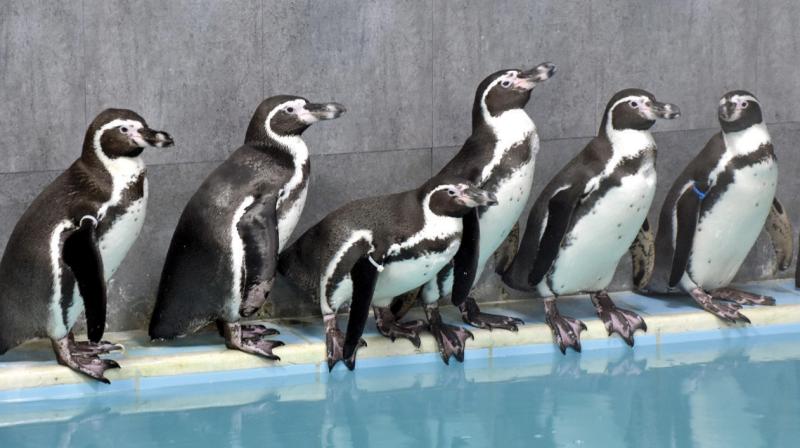 Mumbai: The Bombay high court on Friday said it is not against the exhibition of penguins in the Veer Jeejamata Udyan, Byculla. However, if the court finds that they are not being properly cared for, then it will issue directions to send them back to the country from where they were brought.

A division bench of Chief Justice Manjulla Chellur heard a public interest litigation (PIL) filed by advocate Advaith Sethana, who stated that the penguins are not being properly cared for at the zoo, and should therefore be sent back to the country from where they were brought. The petitioner had brought to the notice of the court that one penguin had died because it could not adjust to Mumbai’s atmosphere. He also sought an interim direction to the Brihanmumbai Municipal Corporation (BMC) not to display the penguins to the public, pending hearing of the petition.

The BMC counsel Anil Sakhare on Friday informed the court that on March 7, the penguins would be shifted from the quarantine area, where they are currently kept, to the enclosure made especially for them. However, no date has been fixed so far regarding their exhibition to the public.

“We cannot come to a conclusion that the penguins are not being taken care of properly. We are not going to stop the exhibition. Why should Mumbaikars not enjoy such penguins? Are there no penguin shows in other countries?” Chief Justice Chellur asked. The bench posted the petition for further hearing after two weeks.

Earlier, BMC in an affidavit filed in response to the petition assured the court that utmost care and precaution has been taken to provide the penguins a healthy and conducive environment.