Deputy commissioner of police Srikant Dhivare said that they were investigating whether the deceased was in the viral video. 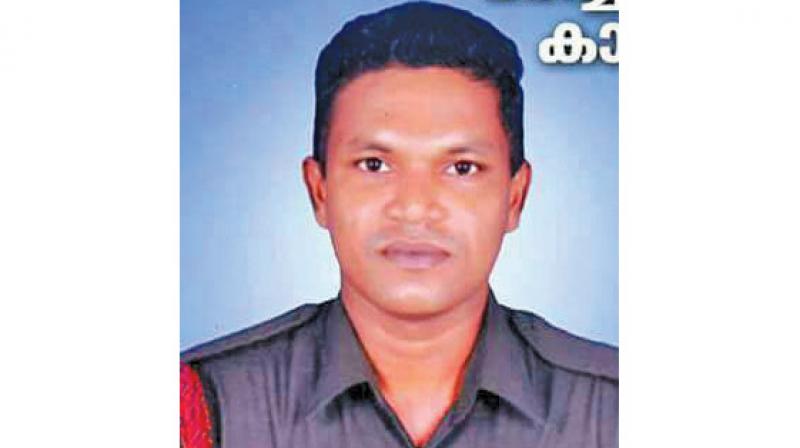 Nashik: A 33-year-old soldier who was allegedly part of a recent exposé by a website on the abuse of the British-era “sahayak” or orderly system in the army was found hanging in abandoned barracks on Thursday. The body of Roy Matthews, an artillery gunner, was found decomposed and hanging in a ruined barracks in the artillery centre of Deolali camp, Nashik. Matthews was working as a ‘buddy’ to a colonel in the school of artillery.

Matthews’s body was identified due to the batch number found on the person. He was a resident of Kollam in Kerala. Earlier, Matthews’s family had registered a missing complaint in Kollam. Minister of state for defence Dr Subhash Bhamre said that an inquiry by a high-level officer would be conducted along with the home department. “Everything will be inquired into,” Dr Bhamre said. Though the reason behind the suicide is unknown, the police recovered a diary written in Malayalam and are deciphering the contents.

Meanwhile, the Defence ministry called the death a suicide and said preliminary investigations revealed it “may be a result of the series of events which were triggered by media personnel managing to videograph the deceased by asking leading questions on his duties as a buddy without his knowledge”.

Deputy commissioner of police Srikant Dhivare said that they were investigating whether the deceased was in the viral video. “We have registered AD under 174 CrPC. We have found his mobile phone and a diary written in Malayalam language. His wife and father arrived in Nashik today. We handed over the body to them. The SP Kollam has said that they had registered a missing case at Kollam earlier,” Mr Dhivare said. Matthews was allegedly in an army sting video, which went viral recently, purportedly showing a jawan complaining that they were made to work as domestic help by senior officials.