The fire at the two resto pubs in the Kamala Mills had claimed the lives of 14 and left 31 injured. 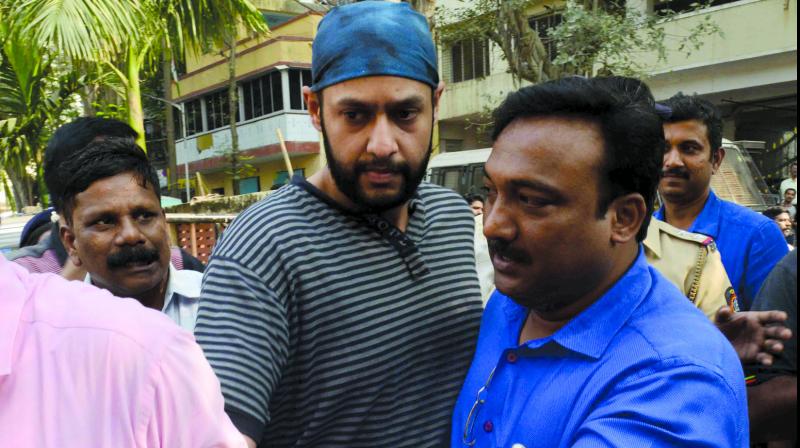 Mumbai:The Mumbai sessions court has directed the prosecution to file its reply on the bail application filed by the seven accused in the Kamala Mills fire case of December 29 last year. The court on Saturday directed the special public prosecutor Prakash Shetty to file a reply on the bail application till February 7 and kept the matter for final hearing on February 12. Meanwhile, Pratik Thakur, victim of the fire incident has filed an intervention application opposing the bail of all seven accused.

Earlier, the Bhoiwada magistrate court had rejected bail applications of the seven accused after public prosecutor Sanjay Wadhavane had argued that the accused might tamper with evidence after being released. After that they moved the session’s court.

The fire at the two resto pubs in the Kamala Mills had claimed the lives of 14 and left 31 injured. Police have arrested all the accused in the case. Initially, the fire brigade had disclosed in its fire report that the blaze started at Mojo’s Bistro and levelled allegations against the owners and staff.