Sources said that the reports of these commissions were kept pending for several years or were not implemented or rejected. 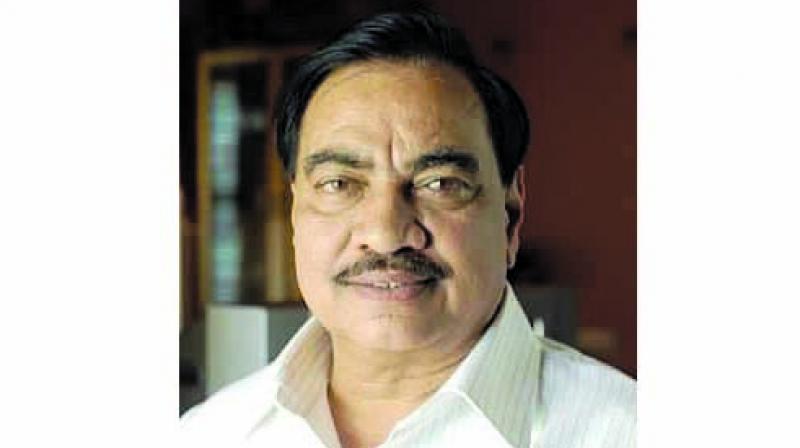 Mumbai: After the Gundewar commission, the state government has appointed as many as four judicial commissions over the past 15 years, but refrained from accepting any of their reports.

Sources said that the reports of these commissions were kept pending for several years or were not implemented or rejected.

In 1999, justice Gundewar submitted an enquiry report where he recommended action against PSI Manohar Kadam who ordered opening fire on the mob. But the government did not do anything for two years and only after pressure from dalit organisations, a FIR was registered and he was punished after 12 years.