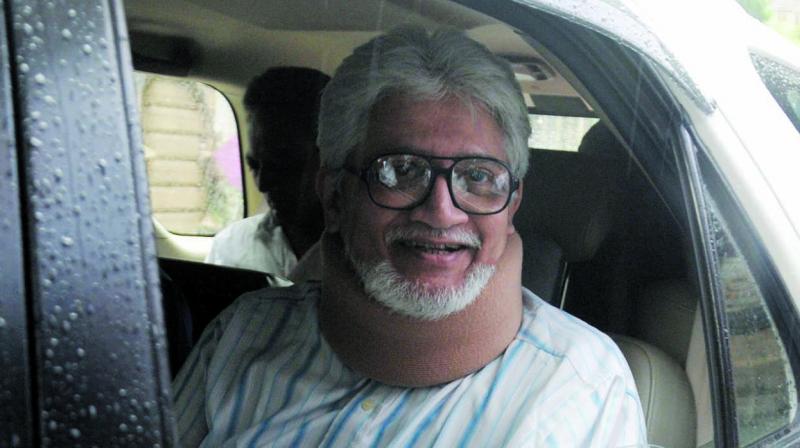 Mumbai: Jaidev Thackeray, the estranged son of late Shiv Sena chief Bal Thackeray, has withdrawn a petition he had filed years ago challenging his father’s will. His lawyer informed the court that he didn’t wish to pursue the case further, which the court has accepted.

The court accepted the affidavit and directed the HC registry to issue the probate of the will in favour of Uddhav Thackeray and four other family members mentioned in the will by November 26.

Uddhav Thackeray, in 2013, had moved the high court to execute his father’s will, which the late Sena leader made on December 13, 2011. Jaidev Thackeray had challenged the said will, alleging nothing had been left for him. The suit was filed after the veteran leader’s death in November 2012. Jaidev Thackeray disputed the will saying his father was of unsound mind when he made the will and he was under medication. It was also alleged that his brother had influenced him.

Besides Jaidev Thack-eray, the Sena patriarch had not left anything for his third son, Bindum-adhav Thackeray, who died in a road accident, or his family.

The first floor of the family bungalow was be-queathed to Aishvarya, Jaidev Thackeray’s son, and his now-ex-wife Smita.