Doctors said since he stayed with several others in a room, chances of infection were high. 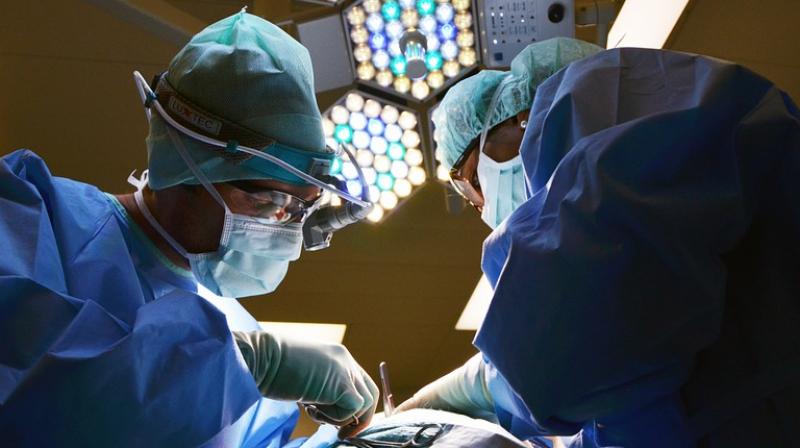 Mumbai: A 27-year-old carpenter walks again after nearly losing a foot. Kunja Das hailing from Assam and shares a room with five others in city, accidentally got his foot entangled in a concrete-cutting machine while working in Vile Parle on September 15.

Doctors at civic-run Cooper Hospital said his foot was dangling by few inches of skin. In a complex surgery spanning around six hours, teams from the plastic surgery, orthopaedics and anaesthesia departments reattached foot to the leg and restored blood supply.

Das is recuperating and still cannot stand or walk, doctors are optimistic that he will return to a near-normal life with time and his case have shown that positive results.

Patient Das said, “I was under the impression that I will loose my leg, but thanks to hospital and medicos of the hospital, to save my leg.”

The carpenter remai-ned in the intensive care unit for five days. Two weeks later, he underwent right foot nerve repair and skin grafting. Doctors said since he stayed with several others in a room, chances of infection were high.