In 2017, the bonus was given but the administration deducted Rs 500 per month from the salaries of the employees. 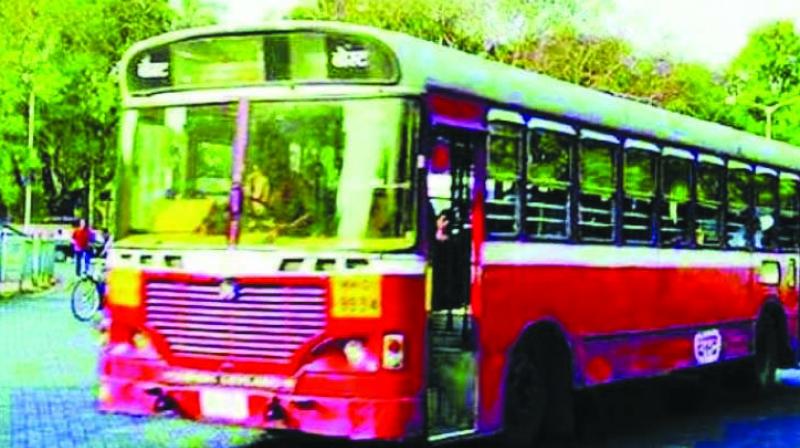 Mumbai: A day after a heated altercation between BEST committee members and BEST general manager Surendra Bagde, the BEST administration Friday announced Rs 5,500 as ex-gratia to its 40,000 employees. The BEST, which is already facing a financial crisis, will have to bear an additional burden of Rs 22 crore. The BEST committee chairman Ashish Chemburkar said that the bonus amount would not be deducted from the employees’ salary.

In 2017, the bonus was given but the administration deducted Rs 500 per month from the salaries of the employees. This time, the bonus has been announced without any deduction from salary.

As soon as the meeting of the BEST committee commenced, the general manager of BEST said that considering the demands of the committee members and the hard work of the BEST employees, it had been decided to pay Rs 5,500 to each employee of the BEST. Interestingly, the BEST administration Thursday said that it did not have the financial capacity to handle the additional burden of bonus.

Sources in the BEST said that they had spoken to municipal commissioner Ajoy Mehta about the Rs 22 crore loan for payment of bonus to BEST employees. Once the financial condition of the BEST improved, the money would be paid to the civic body.

After declaration of the bonus, the BEST committee approved all business proposals. A committee member Anil Kokil said, “I have requested the administration that the amount of the bonus should not be deducted from the salaries of the employees.”

All members of the committee expressed their gratitude towards the BEST administration for declaring the bonus.