Pandurang Devkate (51), attached to Mankhurd police station, was on duty during the Muharram procession. 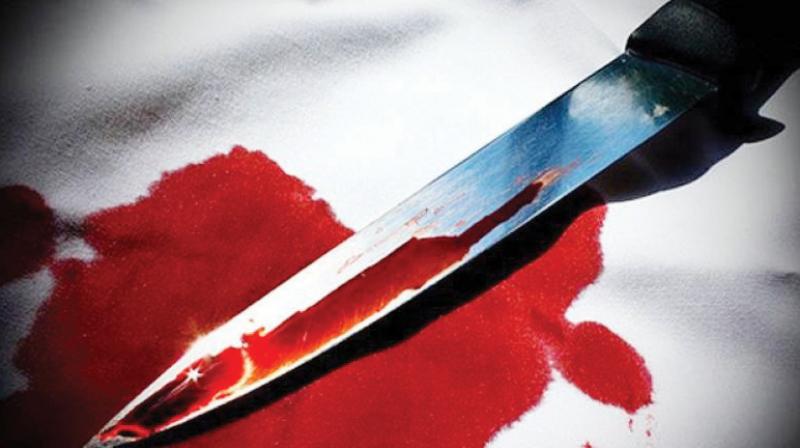 A minor slashed a police constable with a sharp blade.

Mumbai: A Mankhurd police station constable was allegedly stabbed by a minor, a 15-year-old boy, at a time when he was involved in crowd-management duty for a Muharram procession on Sunday evening.

The constable was making way for vehicular traffic at Mankhurd junction when some youngsters pushed him.

A minor in the group then slashed him with a sharp blade on his chest and hand.

Later, a woman restrained the constable, by holding his hand, when he tried to chase the attacker and also called out for others in the procession to stop him. The police has arrested the woman, while it sent the minor accused to a child shelter.

Constable Pandurang Devkate (51), attached to Mankhurd police station, was on duty during the Muharram procession. He said, “ I was standing near Bismilla chawl near Indira Nagar. There were two other subordinates of mine accompanying me. The procession from Bismilla chawl started at 5:30 pm on Sunday and I was walking along with the procession. Near Sai Mandir, I was trying to push the crowd inside the group because all the youngsters were scattered on the road and were not giving space to the vehicles to go from the other side.” Devkate was treated at the Rajawadi Hospital for his wounds.

A police officer from Mankhurd said, “ Our police constable asked the mob two to three times to walk inside but they didn’t listen and then he pushed all the youngsters. Immediately, the mob attacked him and started fighting with him. Our police constable shouted to stop the argument and go ahead with the procession and walk inside when a 15 year old boy came and first stabbed the constable’s hand with a blade and then stabbed his chest and ran away.”

Assistant police inspector Mr Wasekar said, “When the constable was trying to run behind him, a woman held his hand and called the other people to stop him. On Monday, our team started searching for the boy and arrested the woman and the minor. The woman has been identified as 36-year-old Tarun Nisha Sayyed. We have arrested them under section 353 - Assault or criminal force to deter public servant from discharge of his duty and section 332 - Voluntarily causing hurt to deter public servant from his duty 332.”