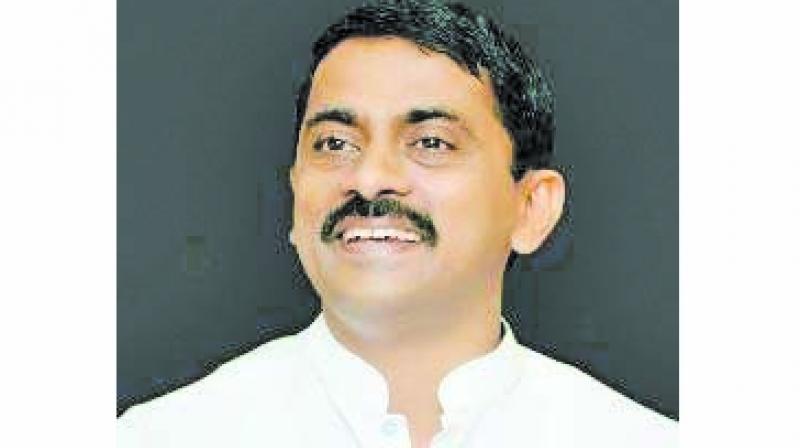 Mumbai: Appointment of BJP MLA Prashant Thakur as City and Industrial Development Corporation (CIDCO) chairman has kicked off controversy. Congress as well as Shiv Sena has taken strong objections on it. Mr Thakur’s infrastructure company is handling Rs 900 crore projects under CIDCO. In such case, Mr Thakur’s appointment is case of conflict of interest and so illegal, alleged Congress. But, Mr Thakur has denied having link with any company that is working in CIDCO projects.

Chief minister Devendra Fadnavis appointed twenty persons on twenty different statutory bodies as well as corporations in last week. In those appointments, his party’s Member of Legislative Assembly, Prashan Thak-ur got the chairmanship CIDCO. This corporation is known as one of the wealthiest corporations of the state. Mr Thakur’s Panvel assembly constit-uency comes under CIDCO jurisdiction.

But Congress has taken strong objections on his appointment. “Mr Tha-kur is related with the company named Thakur Infrastructure Private Limited. This company has received contacts of Rs 900 crore from CIDCO. Now, Mr Thakur being CIDCO chairman is clearly conflict of interest. So, his appointment is illegal, alleged Congress chief spokesperson Sachin Sawant.

Mr Thakur has denied the allegations. “I have nothing to do with the said company. Opposition parties are poking into my personal issues. They don’t see what is happening in their own backyard,” said Mr Thakur.