The authorities provided the information in reply to a RTI query. 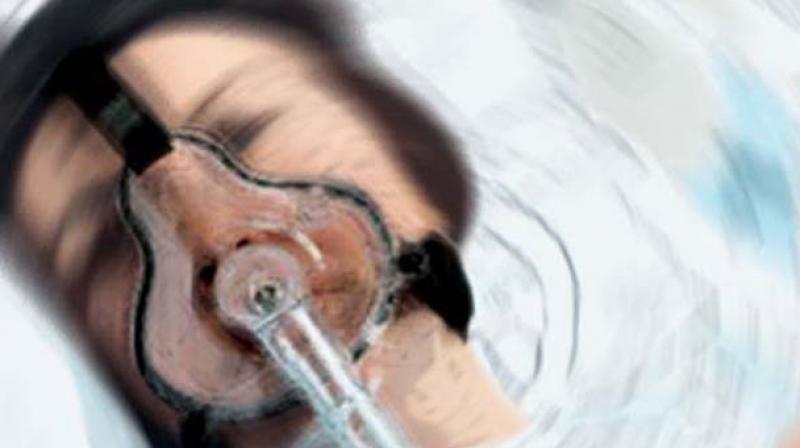 The RTI report stated that five ventilators from the Medical Intensive Care Unit were not working since six months as O2 sensors were not functioning. (Representational image)

Mumbai: Seven out of the 83 ventilators at civic-run Nair Hospital are not in working condition. Of the seven, six have been non-functional since the past six months while the seventh one was shut down last month due to technical glitches. The authorities provided the information in reply to a RTI query.

According to health activists, ventilators in all these wards were a must and if they were not working, it was solely the fault of the hospital adm-inistration. An activist said, “MICU is able to res-pond to changing patient conditions. Patients can have a variety of comp-lex health problems whi-ch is the reason they are in need of ventilators.”

However, the dean of Nair Hospital Dr Ramesh Bharmal said, “We have informed the company’s technical department and also the purchase of an O2 sensor is in process.”