The MNS chief has never contested any election so far. 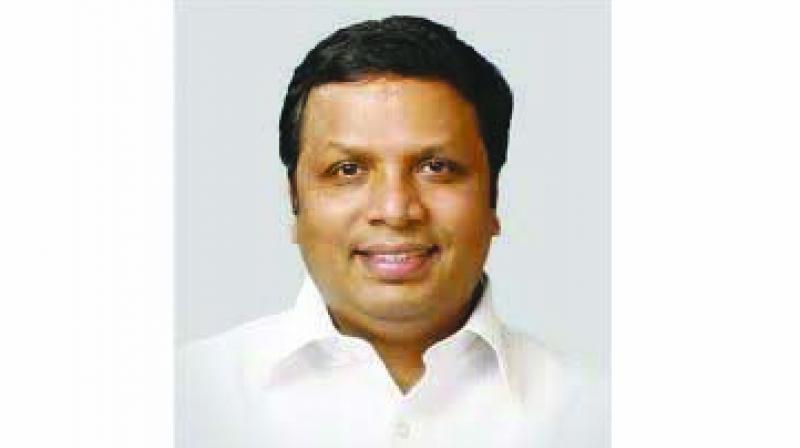 Mumbai: The BJP on Friday hit out at MNS chief Raj Thackeray over his comments on Electronic Voting Machines (EVMs).

Without naming Mr Thackeray, state minister Ashish Shelar took a jibe at the MNS chief and advised him to contest an election before raising apprehensions about EVMs.

The MNS chief has never contested any election so far.

Mr Shelar said that the Election Commission of India would take a call on the Opposition’s demand. However, he sought the resignations of senior NCP leaders Chhagan Bhujbal and Ajit Pawar, who have been demanding for scrapping EVMs, though they had won the elections through EVMs.

“Those who have never fought an election in their lives are seeking a ban on EVMs, while those who have won through EVMs are not ready to resign. The Opposition is behaving like the bad carpenter who blames his tools,” Mr Shelar quipped.

Meanwhile, chief minister Devendra Fadnavis asked the Opposition to introspect rather than blame EVMs for its defeat. On the second day of his ‘Maha Janadesh Yatra’, Mr Fadnavis argued that accusations against EVMs highlighted the Opposition’s mistrust of voters.

Maharashtra is expected to go to polls in October 2019. The Opposition parties in Maharashtra are facing a series of defections since the last couple of months.