Wadali has been booked under sections 354 and 504 of the Indian Penal Code. 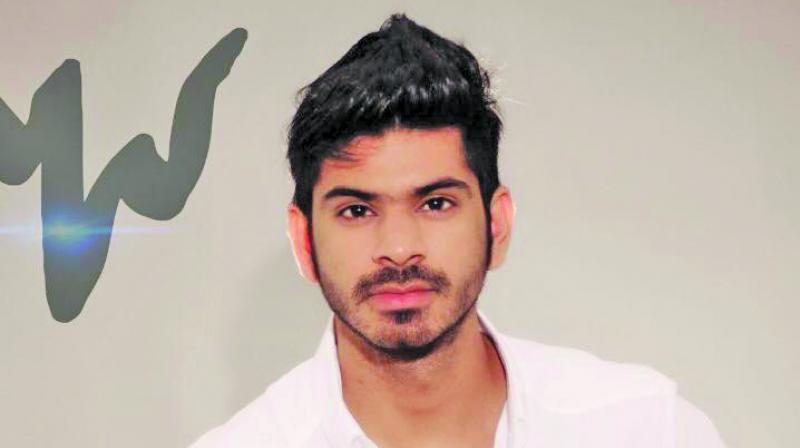 Mumbai: A First Information Report (FIR) was registered against singer Yash Wadali (27), who is trained by the famous Wadali Brothers (qawwali singers) at the Bangur Nagar police station, Malad for allegedly molesting and assaulting a woman. Singers Puranchand Wadali and his brother Pyarelal Wadali are popularly known as the Wadali brothers. However, Yash has only been trained by the Wadalis. He is not related to them biologically.

The incident took place early on Wednesday morning at Garden Estate, Goregaon, when the complainant was at a birthday party with Yash Wadali, according to the police. The two did not know each other. Yash Wadali, who was allegedly drunk, began singing a song on seeing the complainant. The woman reprimanded him for singing the song and asked him to back off. But Wadali allegedly said that he was only appreciating her beauty and she should not take offence, said the police.

During the quarrel that ensued, the accused allegedly held the collar of the complainant, following which she registered a complaint against him. Wadali has been accused of molestation. No arrests have been made yet.

When contacted, Wadali refuted all the allegations as false. He said, “She (the complainant) requested me to sing a song. When I told her I charge `2 lakh. She threw two notes of `2000 at me. This irked the host, who asked her to leave. I did not assault her.” Yash Wadali, is famous for crooning the cover song of the film Sanam Re. He was also associated with Bollywood singer Mika Singh from 2010 to 2014.

Mumbai police spokesperson deputy commissioner of police (Operations) Rashmi Karandikar said, “A case has been registered against the accused, and the investigation into the matter has been initiated. No arrests have been made as of now.”

Wadali has been booked under sections 354 and 504 of the Indian Penal Code.