MMR maps to get you off beaten path

The project has taken three years. 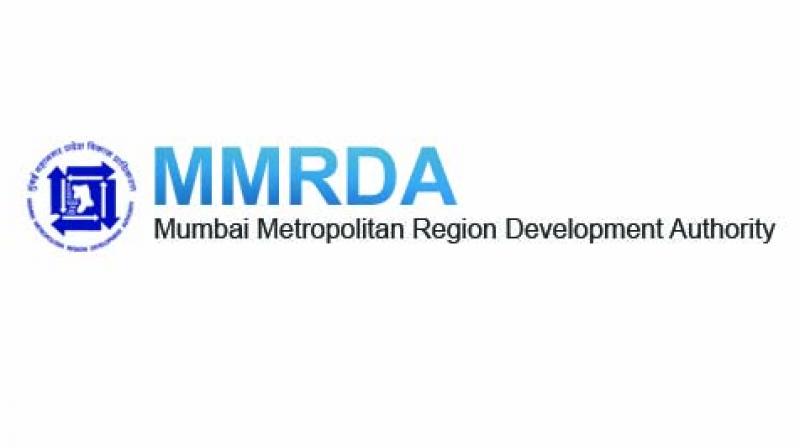 The nine maps cover heritage sites from Vasai-Virar, Thane, the Mumbai suburbs, Kalyan, Fort and Alibaug, among others.

Around nine maps highlighting such heritage sites will be available across the MMR for tourists and citizens at a cost of Rs 100. The project has taken around three years.

R.A. Rajeev, metropolitan commissioner, MM-RDA, said, “We are waiting for the Assembly session to get over to launch these maps. Mumbai’s heritage is well-known and has been documented before but not that of the MMR. The brochures have been prepared, and the Maharashtra Tour-ism Development Corpo-ration will print and distribute them. They will be available online as well.”

Enviro Designers and Rachna Sansad College’s urban design cell were roped in to implement the project.

The nine maps cover heritage sites from Vasai-Virar, Thane, the Mumbai suburbs, Kalyan, Fort and  Alibaug, among others.

An official from MMRDA said, “A list of a total 2,700 heritage buildings and precincts were marked and filed by us; the list was handed over to the consultants who further visited each of these sites. Each site was examined and documented separately. It took nearly three years to compile the data for these maps.”