NCP banks on defectors from saffron parties for election

The party is repeating Babajani Durani in the Parbhani local bodies’ constituency. 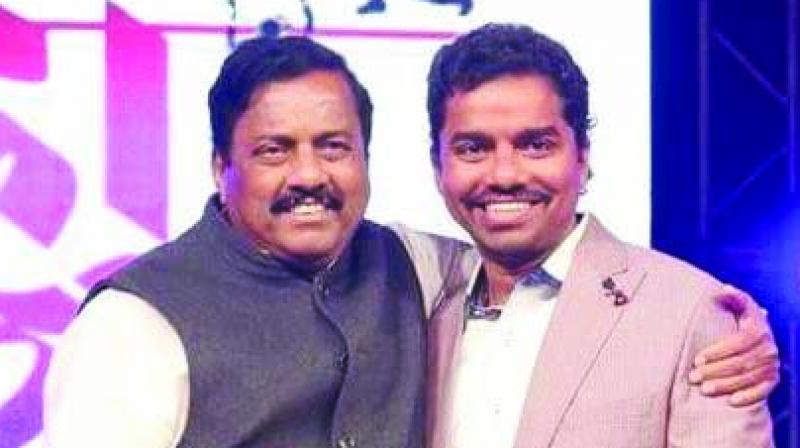 Mumbai: Among the four candidates being fielded by the Nationalist Congress Party (NCP) for the upcoming Legislative Council elections, two are defectors. The latter includes: Ramesh Karad who was inducted after he quit the BJP and will contest from Latur; and Shivaji Sahane, who was formerly with the Shiv Sena but left after he did not get the ticket, in Nashik.

Wednesday morning, Nationalist Congress Party announced the candidature of Mr Karad in Osmanabad in the presence of the Leader of Opposition, Dhananjay Munde,  and others. “I was in the BJP for 14 years. But the party did injustice to me and so, I have quit it,” said Mr Karad. The NCP also declared the candidature of Shivaji Sahane in the Nashik local bodies’ constituency. With the Shiv Sena having denied Mr Sahane a ticket, NCP picked him Wednesday morning and declared the ticket.

The party is repeating Babajani Durani in the Parbhani local bodies’ constituency. Mr Durani was MLC from the same seat during the last term. The NCP has also given a ticket to Aniket Tatkare, son of senior leader Sunil Tatkare, for the Raigad constituency. Sources said that while Aniket Tatkare will file his nomination from this seat, the votes needed to win are not with the Nationalist Congress Party, and he will need the help of either Narayan Rane or the Sena. The BJP has not fielded its candidate here, instead supporting Narayan Rane.