In the BMC house, there are 227 elected and five nominated corporators. 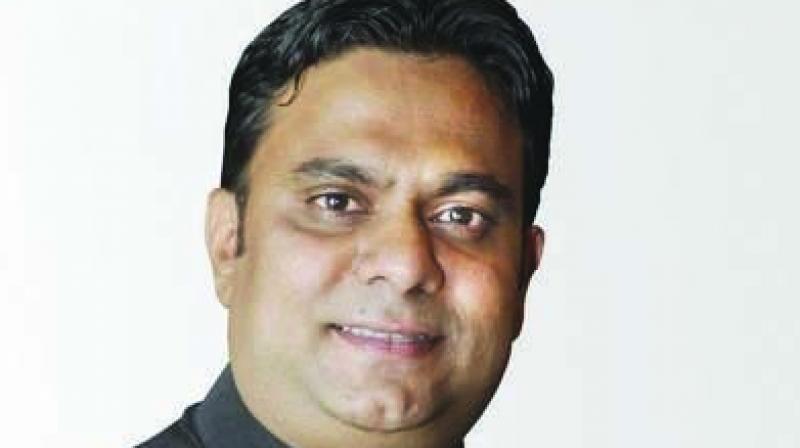 Mumbai: Corporators in Brihanmumbai Municipal Corporation (BMC) have demanded a five-fold hike in their salary. In a letter written to civic chief Ajoy Mehta, Samajwadi Party (SP) group leader Rais Shaikh has demanded that corporators be paid a salary of Rs 50,000.

In the BMC house, there are 227 elected and five nominated corporators.

The current salary of corporators is Rs 10,000 and they are paid an additional Rs 150 for each civic house meeting that they attend.

Mr Shaikh has demanded that their salary be increased to Rs 50,000.

Mr Shaikh said, “I have demanded a hike in salary to attract young and experienced people in politics. My logic is to make this position as attractive as a corporate job. Many who undergo courses in public governance do not join politics as compensation is very meagre. In addition to this, the cost of operating office has gone up drastically. This is not salary – it is mere compensation.”

Corporators are already being provided free-of-cost BEST travel in both AC and non-AC buses.