Mr Vikhe-Patil said that the infighting and one-upmanship in the party has caused its downfall. 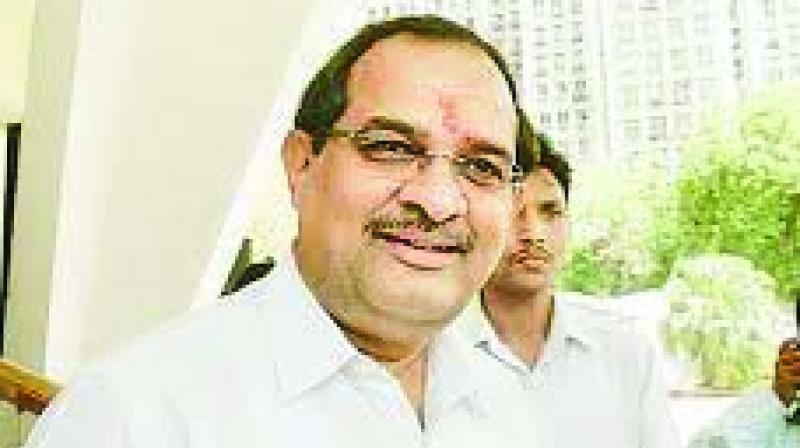 The Leader of Opposition in the Maharashtra Legislative Assembly, Mr Vikhe-Patil, said that many leaders higher in rank were distressed with the Congress leadership as they felt neglected. When asked about the current party’s scenario, Mr Vikhe-Patil said, “I don’t have any such arguments in my communication to the party’s high command. They have to take a call as it is their decision.”

He said, “On the other hand, I strongly feel that the Congress party’s identity should remain intact while taking any decision with regard to the alliance. It’s true that there is displeasure at this party’s decision to strike an alliance with the Sharad Pawar-led Nationalist Congress Party.”

Mr Vikhe-Patil complained that he failed to see senior party leaders striving to strengthen the Congress party in the state. He pointed out that the Congress party had suffered humiliating defeats in the Lok Sabha and Assembly elections held in 2014, as those who were given the responsibility to lead were not capable. He reiterated that the party would have to do a major surgery to avoid another drubbing in the forthcoming assembly election.

Mr Vikhe-Patil who is also not visible in actively campaigning for the party, has expressed serious displeasure about the party’s functioning and appealed to the high command to take corrective steps to avoid the party’s debacle in the state Assembly election slated for September-October this year.