According to the police sources, the accused had kidnapped the girl from her school at Virar in the afternoon. 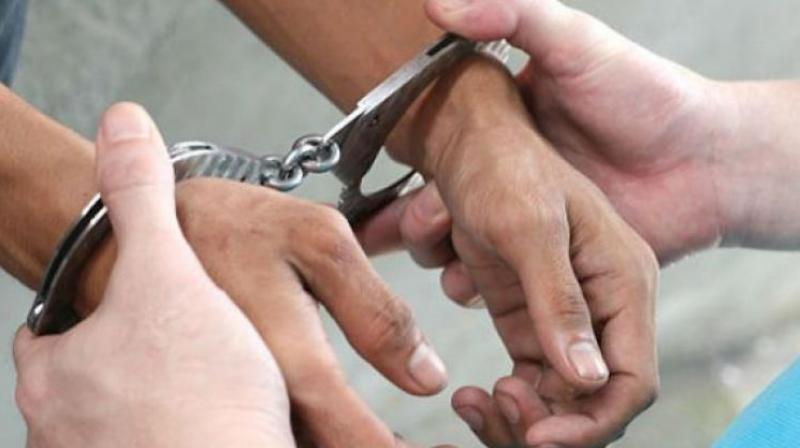 Mumbai: On Sunday, Palghar’s Arnala Sagri police arrested a 22-year-old woman for allegedly kidnapping a four-year-old girl and later abandoning her in Mahalakshmi on Saturday. The Mumbai police rescued the girl and handed over safely to her parents on Sunday.

According to the police sources, the accused had kidnapped the girl from her school at Virar in the afternoon. The kidnapper then took the victim to Mahalakshmi, and left her on the streets, following which she returned to Virar. Hours later, a policemen attached to Gaondevi police station noticed the girl crying, alone and unsupervised.

The police found out that she was from Virar, and alerted the Palghar police about the same. On Sunday morning, it was found that the Arnala Sagri police had registered a missing person’s complaint,  following which she was reunited with her family. The case was then transferred to the Arnala Sagari police station found out that the woman was her father’s ex-flame.

Keshav Naik, senior police inspector of Arnala Sagri police station, said, “The accused has been arrested, and the crime was committed out of a personal feud that she had with the victim’s father.”