The petitioners have also said that before deciding on the ban, the state should have sought suggestions and objections from the public. 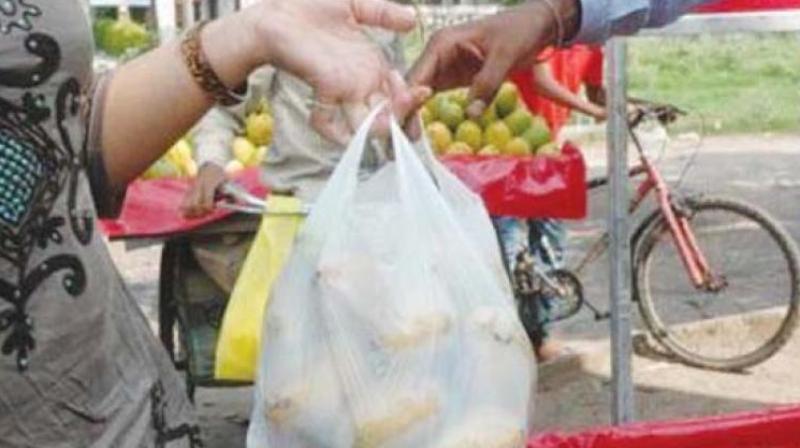 Mumbai: Three petitions have been filed in Bombay high court, challenging the state government’s recent decision to ban plastic throughout Maharashtra. The petitioners have said that the state government has no authority to issue such a ban as only the Centre has such powers.

The petitioners have also said that before deciding on the ban, the state should have sought suggestions and objections from the public.

Senior counsel Milind Sathe, appearing for one of the petitioners, argued that the Maharashtra Plastic Manufacturers’ Association had approached the high court in February this year when the ban was proposed by the government.

At that time, the state filed an affidavit saying it was yet to finalise the ban and issue a notification, and that it would first issue a public notice calling for suggestions and objections before imposing the ban. However, nothing was done and on March 23, the notification was issued.

Advocate Janak Dwarkadas, counsel for one of the petitioners, argued that there could not be such a blanket ban without proper rules.

The petitioners claimed that the ban violated the provisions of the Constitution of India, which gave citizens the fundamental right to practise any profession or carry out any occupation, trade or business.

The court asked the state to file an affidavit and kept the matter for hearing on April 11.