The cruise service will start its journey from the domestic terminal in Mazagaon. 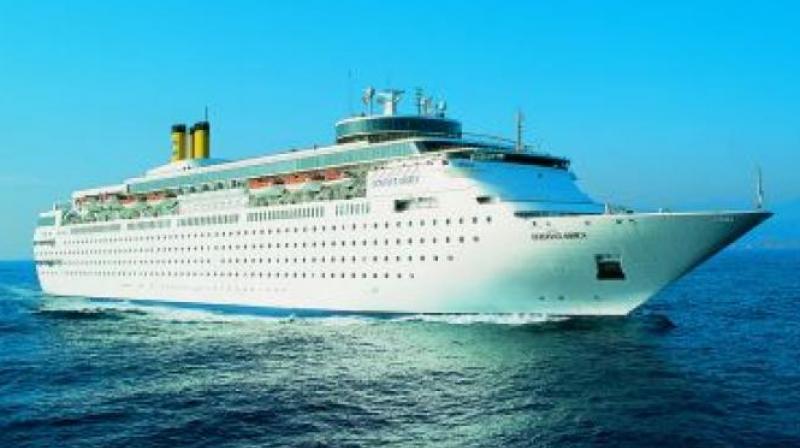 The cruise service will start its journey from the domestic terminal in Mazagaon. (Representational image)

Mumbai: The much-awaited Mumbai-Goa cruise is scheduled to start mid-April, Mumbai Port Trust (MbPT) officials have confirmed. The cruise is getting refurbished and requires a few licences and approvals from authorities to get operational, which is why the date of the launch was shifted from March to April.

The officials are sure that the operations will commence between April 18 and 20. “Certain clearances are required and it will take some more time. It is undergoing some trials also but we expect services to start somewhere mid-April. The cruise has undergone some extensive refitting for which statutory clearances are required. Refitting is done to make it suitable as per Indian culture,” said an official from the MbPT.

The Asian Age had reported in its February 13, 2018 edition that the cruise would start sailing from March, however the dates were postponed owing to refurbishments and approvals for the cruise.

The cruise service will start its journey from the domestic terminal in Mazagaon. En route, it will stop at Dighi in Raigad, Dhabol and Jaigad in Ratnagiri, Vijay Durg, Malvan and then Panaji.

The boat has the capacity to ferry 400 guests at a time and will take 16 hours to travel from Mumbai to Goa. The service, however, will not operate during the four months of the monsoon.