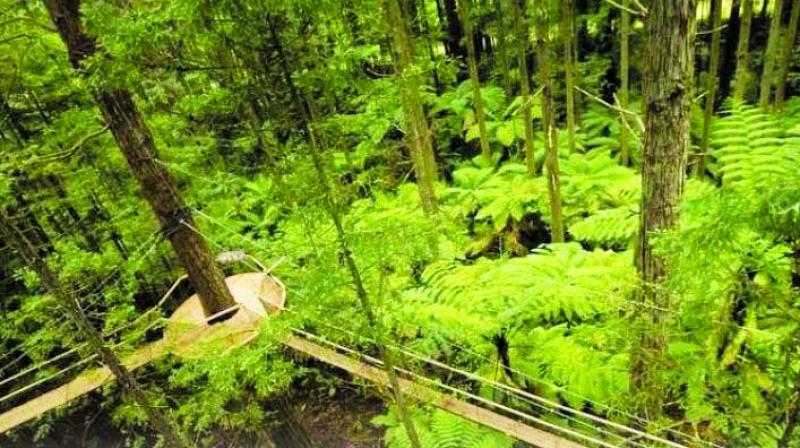 Maharashtra has the highest potential CFR area of 48,20,028 hectares recorded till 2016, as per the ‘People’s Forests’ report by the CSE.

Mumbai: Maharashtra tops in community forest resource management across the states in India, as per a recently released report by Centre for Science and Environment, Delhi.

Under the Forest Rights Act, Community Forest Resource (CFR) management was stipulated to protect, regenerate, conserve or manage forest resources for sustainable use, providing community governance of forests by the committee formed by gram sabhas.

While the state has issued title deeds at over 706,524 hectares of forest land till 2016, experts believe that it still has long way to go as only 14 per cent of the potential land recorded for CFR has been allotted to the indigenous forest communities.

Maharashtra has the highest potential CFR area of 48,20,028 hectares recorded till 2016, as per the ‘People’s Forests’ report by the CSE.

“Although Maharashtra is faring better than other states, however there is a scope for improvement, as only 14 per cent of the potential community forest resource area has been actually recognised. In fact Maharashtra has been in the forefront to show how the forest communities can contribute in conserving the forest areas. These communities understand better about the native plantations in the forest and help in preventing any artificial commercialisation,” said Chandra Bhushan, deputy director general, CSE.

While the officials from Maharashtra forest department acknowledged the role of forest communities in restoring forest areas, they also highlighted that the responsibility of recognising the forest rights of these communities largely lies with ministry of tribal affairs (MoTA). 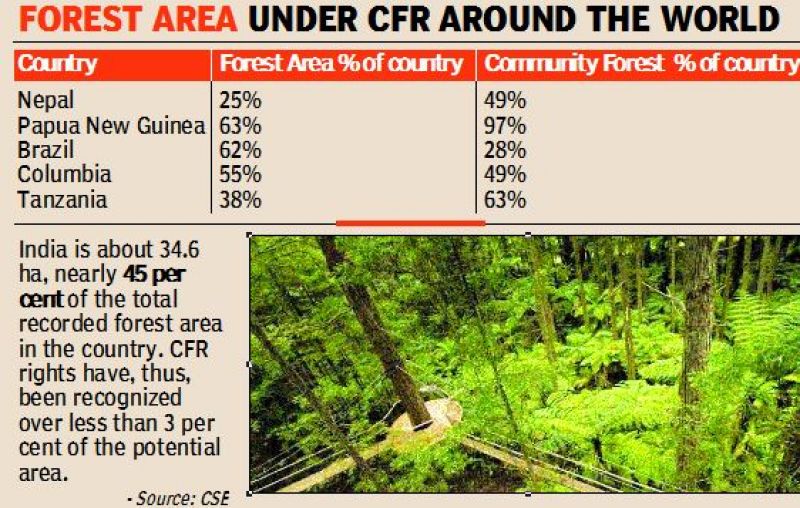 Earlier in 2016, the Maharashtra tribal development department has provided funds of     `56.80 lakh to 50 gram sabhas in Gondia, Gadchiroli, Nagpur, Amravati and Yavatmal. Since last year, the Maharashtra government also received approval for release of `12.86 crore from the MoTA under the tribal sub-plan for scaling up and supporting CFR management in the state.