The DGIPR had initiated the app to encourage people working for social causes. 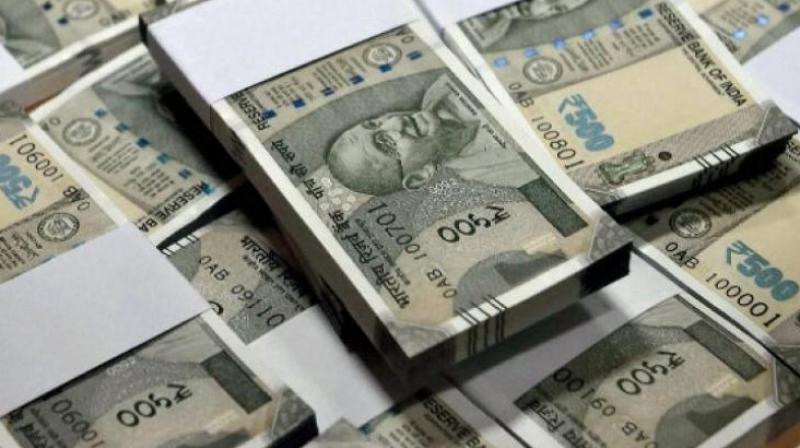 The government managed to spent only 53 per cent of the allotted budget for the fiscal year 2017-18. This, despite a cut of 30 per cent to all the development schemes. (Representational image)

Mumbai: The state government approved a whopping 253 decisions regarding the spending of funds that were allocated to departments for various projects on March 31, the closing day of the financial year 2017-2018. The last-minute spending exercise was undertaken to prevent the funds from lapsing. The largest number of decisions were taken by the cooperative department (48), the home department (24), the industries and health departments (17 each) and revenue (16).

The Asian Age on Monday highlighted how the government had spent only slightly more than half of the entire budget that was allotted for various departments by the end of the financial year. Despite the existence of rules that were framed to ensure financial discipline, almost all government departments claimed funds at the very last minute. Most of the schemes approved by the government were related to fund allocation. “It is true that departments can plan better in advance to avoid the last-minute claiming of funds. Many of the works could have gotten approval much before the final date. They are not emergency issues,” an official from the finance department said.

The list of decisions shows that the last-minute approvals include funds sanctioned for the Sagarmala project and the integrated child protection scheme, toys and educational material for Anganwadis, development programme under naxal-infested areas, the railway line between Ahmednagar and Beed, uniforms for home guards, check dams, water supply scheme and the development of 125 dalit bastis on the occasion of Dr Babasaheb Ambedkar’s 125 birth anniversary.

Terming this the ‘corruption model’ of the Bharatiya Janata Party-led government, the Nationalist Congress Party (NCP) alleged that most approvals were given to contractor-driven schemes. “The schemes which involve contractor were approved at the last minute. This is the BJP’s corruption model. It is a serious issue and it should be exposed and brought before the public,” said NCP spokesperson Nawab Malik.

The government managed to spent only 53 per cent of the allotted budget for the fiscal year 2017-18. This, despite a cut of 30 per cent to all the development schemes.