Congress leader Prithviraj Chavan, who had raised the issue in the Assembly, has questioned the withdrawal of the app. 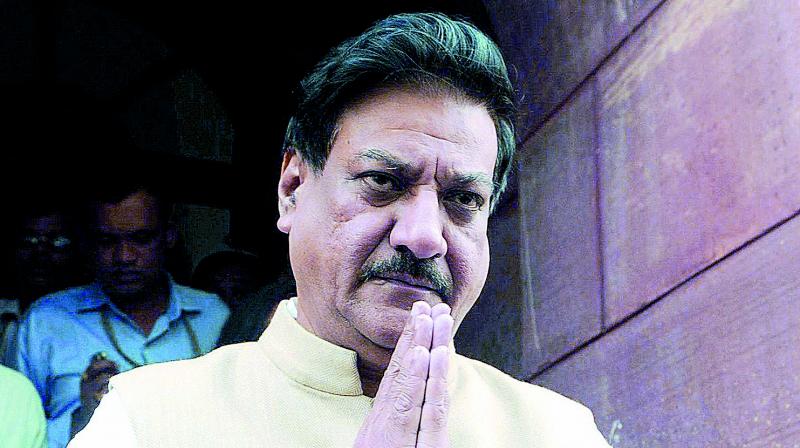 Mumbai: A week after it was alleged that a government application, MahaMitra, was sharing user data with a third party, the state on Monday removed it from the Google Play Store. Congress leader Prithviraj Chavan, who had raised the issue in the Assembly, has questioned the withdrawal of the app.

“The controversial MahaMitra application (Version: 1.1.6) of the DGIPR (Directorate General of Information and Public Relations) has now been withdrawn from the Google Play Store. After a completely vacuous and misleading statement made by minister of state, home affairs in the Legislative Assembly on March 27, which tried to reply to charges levelled, the DGIPR has taken down the MahaMitra mobile application from the website in a hurry,” Mr Chavan alleged.

The app sought user’s personal information which was allegedly being stored on the website of Anulom, charitable trust that was set up in 2016 (www.anulom.org). The founder of Anulom, Atul Waze, said that he had established the trust under the guidance of the chief minister Devendra Fadnavis, Mr Chavan had alleged.

“This sudden withdrawal of the application from the Play Store raises important questions like why was it withdrawn suddenly, who authorised the withdrawal, was it removed by Google or the DGIPR and who is the developer of the MahaMitra application?” Mr Chavan added.

The DGIPR had initiated the app to encourage people working for social causes. Mr Chavan’s statement had come amid data-breach allegations levelled by the Bharatiya Janata Party (BJP) and Congress against each other.