It is suspected that the victim Noorjaha Shaikh ended her life over a marital tiff. 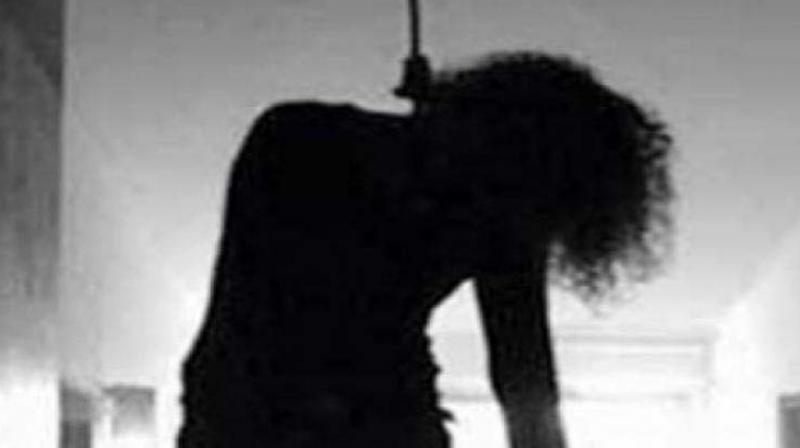 Mumbai: A former corporator of the Samajwadi Party (SP) hung herself to death at Govandi Monday morning. The Shivaji Nagar police has registered an accidental death report (ADR) and is probing the reason behind the incident. It is suspected that the victim ended her life over a marital tiff.

The deceased, Noorjaha Shaikh (47), a two-time SP corporator, was doing well, the police said. Shaikh’s father and her children — three sons and a daughter — are in a state of shock and are unable to fathom why she would take such an extreme step.

An officer of Shivaji Nagar police said, “The woman used to wake up early and be seen in the living room at around 8 am. On Monday however, she was not to be seen, even after all her children (all majors) woke up. They knocked several times on the bedroom door but there was no response.”

The family rushed Shaikh to Rajawadi Hospital where she was declared dead on arrival. The police was informed thereafter.

Preliminary investigation has revealed that Shaikh had a tiff with her husband, Rafiq, a history-sheeter with over a dozen cases of rioting and extortion registered against him. The police however said that it was yet to verify the same and would record the statements of her family and neighbours soon

Meanwhile, Shaikh’s father said that there were no signs of anything being so wrong that she would take her own life. The police has registered an ADR in the incident and after the probe, the sections applicable will be added.