She said he had first violated her in Mumbai by calling her for a party where he allegedly drugged her. 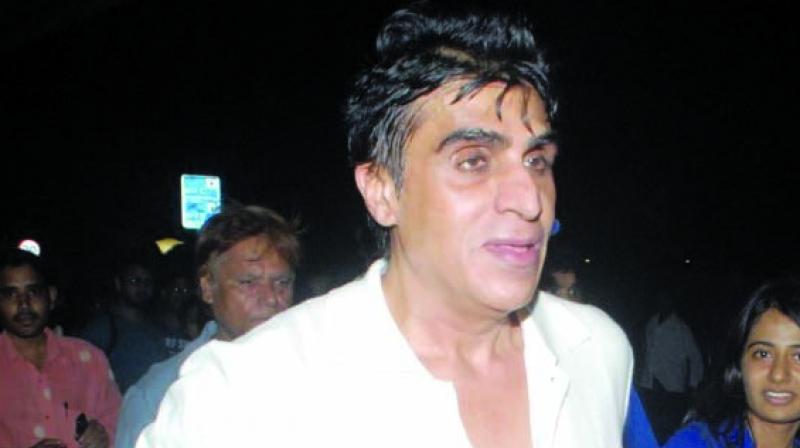 New Delhi: Telangana police on Monday informed the Supreme Court that there is ample evidence of rape against the Bollywood producer Karim Morani, who has been granted bail by the Hyderabad high court in November last.

Counsel Uday Sagar for Telangana made this submission before a three-judge Bench of Chief Justice Dipak Misra and Justices A.M. Kanwilkar and D.Y. Chandrachud hearing a plea to cancel the bail granted to Karin Morani.

Counsel Ms. Karuna Nandini appearing for the rape victim drew the court’s attention to the fact that though notice was issued in February, the producer had not filed his response. However, senior counsel Mukul Rohatgi and Siddharth Luthra sought time for filing the response though they said the court can proceed with the hearing as the entire case is bogus.

The court fixed the matter for final hearing on May 8 and in the meantime asked Morani to file his reply to the plea for cancellation of bail.

A 25-year old MBA woman from Delhi, had lodged a complaint with Rachakonda police commissioner that Morani had abused her by blackmailing.

She said he had first violated her in Mumbai by calling her for a party where he allegedly drugged her. She alleged that the exploitation continued for more than a year-and-a-half. The police have registered a case  against Morani under relevant IPC Sections.

Though Morani had initially succeeded in obtaining an anticipatory bail, the police got it cancelled after gathering evidences including the call detail record and messages between the duo that are said to be substantiating the girl's character. Later the Hyderabad Court released him on bail. The present petition sought cancellation of the bail.