He will have to surrender immediately before court. 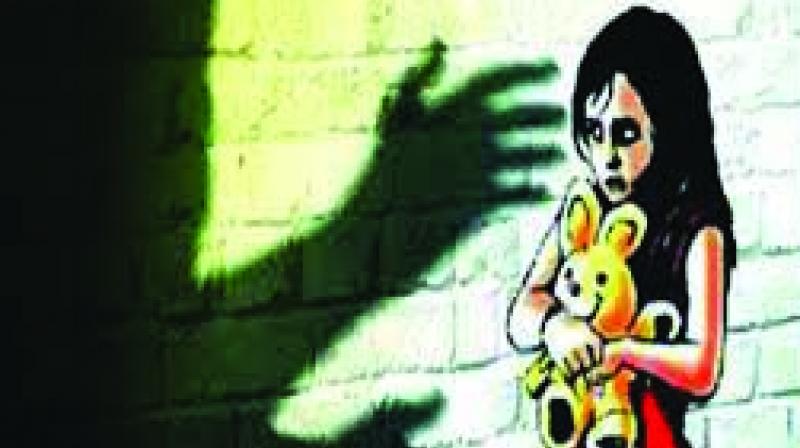 Mumbai: The Bombay high court on Monday cancelled bail granted to the 58-year-old founder-trustee of a school in Andheri who has been booked for aggravated sexual assault of a three-year-old kindergarten girl student. The trustee, a French national, will have to surrender immediately before a special Protection of Children from Sexual Offences Act (POCSO) court, as Justice Revati Mohite-Dere rejected his lawyer’s plea for some time to surrender.

Justice Mohite-Dere on Monday cancelled the bail on the application filed by parents of the girl as well as some other parents whose children are studying in the school. During the hearing, Justice Mohite-Dere observed that the crime is of a serious nature and the observation made by the special POCSO court while granting bail was contrary to the case records. The high court observed, “Prima facie, there is sufficient evidence against the present accused.”

While cancelling the bail, the court also directed that the trial should be expeditiously concluded and preferably within four months of passing this order because the child is very young and her memories would fade as she grows up.

According to the petitioner, the sessions court while granting bail to the accused had in its order observed, “She (the public prosecutor) has fairly submitted that prima-facie, there is no incriminating evidence against the present applicant (the accused) and the other co-accused.” Public prosecutor A.A. Takalkar, on the other hand, had argued that the investigating officer gave no such instruction and hence the high court should cancel his bail.

Although the alleged rape took place in late 2016, it came to light only in May 2017, when the child’s parents noticed changes in her behaviour, and found she had difficulty in sitting and walking. When the parents asked her if anyone had hurt her or touched her inappropriately, she answered in the affirmative and identified the photograph of the founder-trustee who allegedly hurt her. Following this, the child’s mother filed the complaint with the MIDC police. The police had arrested the accused on November 7, 2017, but later he was granted bail.