Metros   Mumbai  03 Apr 2018  All allegations against me are rubbish: Mahesh Murthy
Metros, Mumbai

All allegations against me are rubbish: Mahesh Murthy

Pandit Nivrutti Thackeray, senior police inspector of Bandra police said, “We do not have any proof or evidence against the accused.” 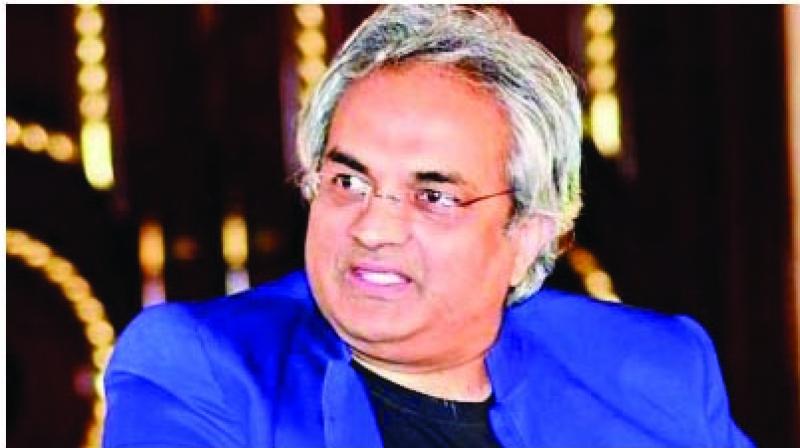 Mumbai: Ten days after a second FIR was registered against angel investor Mahesh Murthy for allegedly sexually harassing a 41-year-old woman, 14 years ago, the police issued a notice and recorded the statements of both the parties.

“Murthy  said that the allegations against him are utter nonsense and if such an incident took place in 2004, the complainant should have reported it back then,” said Bandra police station’s senior police inspector Pandit Nivrutti Thackeray.

According to police sources, the woman had approached Bandra police station with a complaint against the investor, accusing him of sexual harassment, 14 years ago.

The complainant was an intern in 2004, when Murthy kissed her directly on the lips without the girl’s consent. After the alleged incident took place, the complainant was taken aback and left the company out of shame.

The source added that after a case was registered against Murthy by a Delhi-based woman last year at Khar police station, the complainant garnered courage to come forward and report the incident that took place 14 years ago.

Pandit Nivrutti Thackeray, senior police inspector of Bandra police said, “We do not have any proof or evidence against the accused.”

Soon after the case was registered at Bandra police station, the police issued a notice to Murthy, and recorded both party’s statements. While giving a statement to the police, Murthy said that this was a ploy against him, and there was no truth in the allegations.

Murthy’s arrest on February 9 was based upon the lewd text messages he had sent to the complainant on WhatsApp Messenger. However, as soon as the complaint was registered in January, Murthy had sought his anticipatory bail in the case, hence making the arrest just a ‘technical’ one.