The girl died after she stepped on the live wire that was left unattended on the building staircase by MSEDCL personnel. 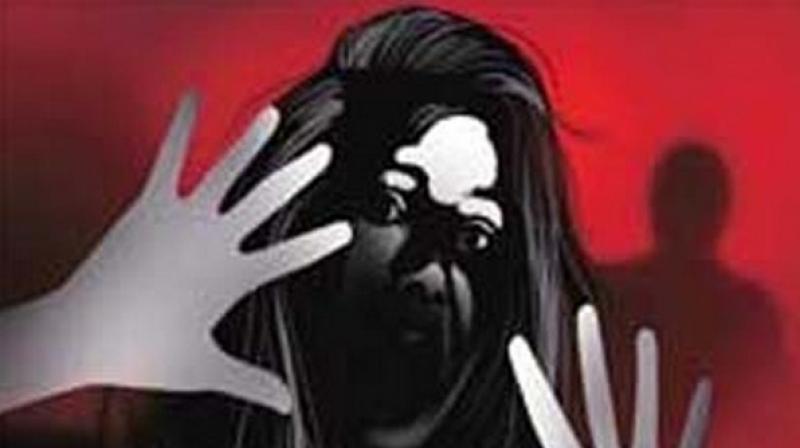 Siddhi Gupta suffered an electric shock as she stepped on to the building staircase to get home (Photo: Representational/File)

Thane: An eight-year-old girl died of electrocution at a staircase in a residential society here, the police said on Tuesday. The personnel from Maharashtra State Electricity Distribution Company had carried out repair work in the building, located in the Lokmanya Nagar area.

However, after completion of the work, a live wire was left unattended on a metal staircase.

As the girl, Siddhi Gupta, stepped on to the staircase on Monday evening to get home, she suffered an electric shock and died on the spot, the police spokesperson said. The body was sent to the civil hospital for postmortem.

The Vartak Nagar police registered an offence under Indian Penal Code section 304-A (causing death by negligence) against the MSEDCL wireman, the official said, adding that no arrest was so far made in this connection.