Mr Desai said that the movement started by the people over the Nanar refinery project had been successful. 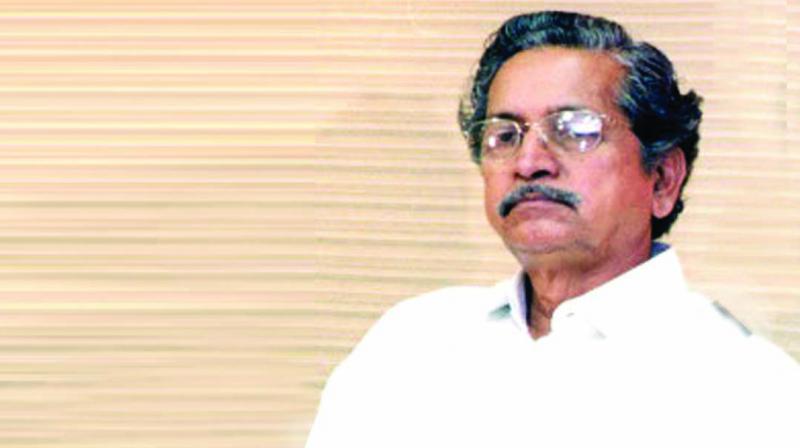 Mumbai: The notification of land acquisition for the Nanar refinery project in the Konkan has been revoked. Chief minister Devendra Fadnavis has signed on the file of this project, announced industries minister Subhash Desai on Saturday.

Mr Fadnavis started a procedure to revoke the land acquisition proposal for the Nanar refinery project, which is being opposed by the Shiv Sena. Mr Desai said that the de-notification of the lands will be issued soon. The gazette order will be published as soon as possible as local farmers whose lands have been measured for the project are not getting loans from the banks. The MIDC (Maharashtra Industrial Development Corporation) seal will be removed from the 7/12 extract of the farmers, paving the way for the loan and agricultural works.

Mr Desai said that the movement started by the people over the Nanar refinery project had been successful. The project will not be imposed on the public.

When asked how much land had been admeasured for the project, he said that 5,453 hectare of land in Ratnagiri district, 361 hectare in Sindhudurg, and eight hectare of government land in 14 villages in Ratnagiri and two villages in Sindhudurg had been admeasured for the project. The lands belonged to close to six thousand farmers.