Sack MoS or I’ll consider my options, MP to CM 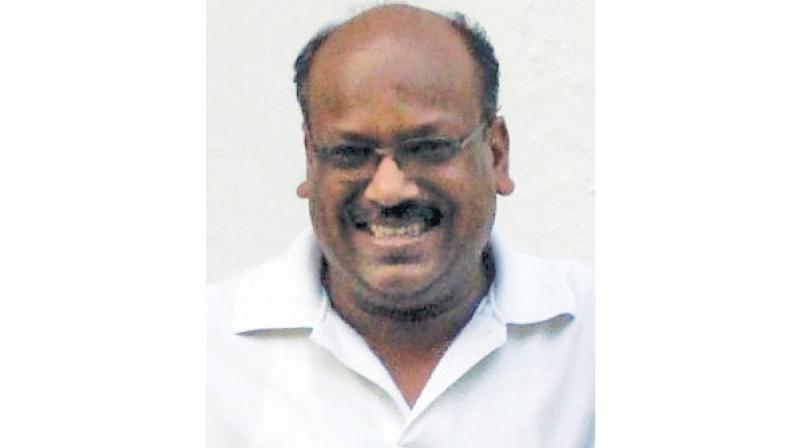 Mumbai: A Bharatiya Janata Party (BJP) Lok Sabha member has demanded the sacking of his party’s minister of state (MoS) from chief minister Devendra Fadnavis’ council of ministers. Sanjay Dhotre, the MP from Akola, gave a 15-day ultimatum to Mr Fadnavis to drop MoS, urban development and home (urban), Ranjit Patil, otherwise he would have to ‘consider his options’.

As per Mr Dhotre’s allegations, Mr Patil’s close aides recently assaulted his supporters in Akola district. This irked Mr Dhotre who decided to escalate the matter in the public domain.

Recently there were gram panchayat elections in Akola district. In his own village, Ghungashi, Mr Patil’s candidates lost the elections to Mr Dhotre’s faction.

“He (Mr Patil) has crossed all limits now. The common people are suffering because of him and his goons. Law and order in the district has reached its lowest point. If he (Mr Patil) is not sacked, I know what to do next,” said Mr Dhotre.

Himmatrao Deshmukh, one of the Dhotre’s supporters has also filed police complaint against a supporter of Mr Patil, Devendra Pavitrakar.

“Development and other issues come later. Citizens need security first. If our government is failing to provide it, we are not here to keep quiet,” said Mr Dhotre.

Meanwhile, Mr Patil and Mr Fadnavis didn’t respond to messages by The Asian Age at the time of going to press.