The bench refused to interfere in the family court’s order saying that the conclusion was correct. 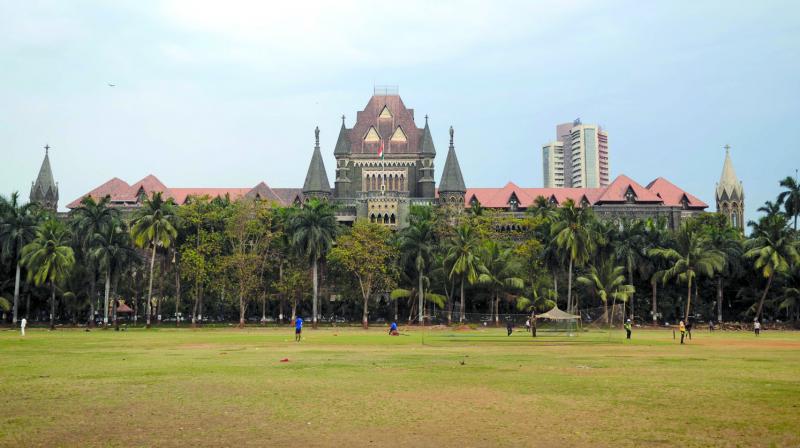 A man had sought divorce, saying that his wife had habit of waking up late and she didn't cook tasty food.

Mumbai: Refusing to term a wife’s habit of waking up late and not cooking tasty food as “cruelty”, the Bombay high court has dismissed a city-based man’s plea for divorce. A division bench of justices K.K. Tated and Sarang Kotwal upheld an order of the family court which had dismissed the divorce plea filed by a Santacruz resident on grounds that the allegations in the plea did not amount to cruelty and thus, could not be grounds for divorce.

The bench refused to interfere in the family court’s order saying that the conclusion was correct. According to the HC, the petitioner’s wife was a working woman and yet, she was the one with the additional burden of buying groceries, cooking for the petitioner and his parents, and doing all other household work. “Therefore, allegations levelled by the petitioner that his wife did not cook tasty food, or that she was not dutiful cannot be accepted as grounds for divorce,” observed the judges.

The husband, in his plea, alleged that his wife abused him and his parents if they tried to wake her up early in the morning. He said that after returning from her workplace at 6pm, she first took a nap and cooked dinner only by around 8.30 pm.

The petitioner also contended that his wife never spent quality time with him. “On the days that I returned home late from work, she would not even offer me a glass of water,” he said. As evidence, he also submitted his father’s statement to support his claims.

The wife on the other hand denied all allegations and claimed that she cooked for the entire family before going to work. She also submitted as evidence statements of a neighbour and some relatives of the petitioner who testified that whenever they visited her, she was busy with some household work or the other. She in turn alleged that the petitioner and his parents ill-treated her.