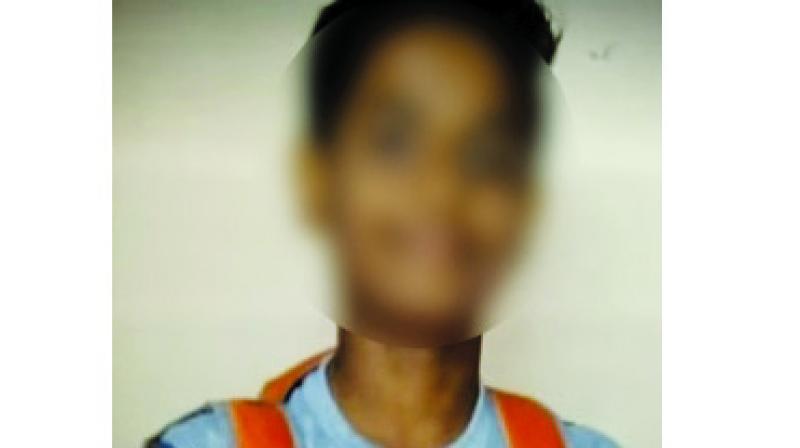 Mumbai: A 16-year-old Dadar resident, Rutvick Ghadshi, is suspected of having succumbed to a heart attack the night before his first SSC paper. The family of the boy, a student from Shishuvihar School in Dadar (east), on being contacted by The Asian Age, said that they do not want to speak about the incident since they are in a state of mourning.

A forensic doctor from KEM Hospital said, “Prima facie, its seems to have been a heart attack; but his post-mortem reports are still awaited.” Dr Avinash Supe, dean of KEM Hospital, said, “The boy was brought to our hospital late on Wednesday night, but he was declared dead on arrival. As the boy was brought dead, we have conducted his post-mortem, and the body was handed over to his family. The report has been submitted to the local police station.” Dr Supe declined to comment on whether the suspected heart attack could be due to exam-related stress.

According to sources, around 1.30 am, Ghadshi’s family noticed that something was wrong with him, after which he was rushed to KEM Hospital, where doctors said his heart had already stopped functioning. Ghadshi is survived by two sisters and his mother, who was working as a help at Worli and Prabhadevi. He lost his father when he was young.

Dr Ramakanta Panda, cardiovascular thoracic surgeon and vice-chairman, Asian Heart Institute, said, “There are two reasons for a sudden death due to heart attack. One is a non-critical block in a major heart artery, which causes it to suddenly rupture due to extreme stress. The blockage is non-critical and hence goes undetected.

The other is when the patient has a weak heart muscle. This is asymptomatic, and the heart suddenly stops because of irregular signal generated from heart muscle. It is also called cardiomyopathy.

Talking about the dangers of anxiety and stress in students , Dr Ali Gabrani, a child psychiatrist, said they could become a growing obstacle to the health and happiness of children. “It is better that parents avoid building up the pressure of expectations on kids. Sometimes stress can be the major concern,” he said.