A crime branch officer said, “We have handed over the accused to the Gujarat police which has registered a case against him. 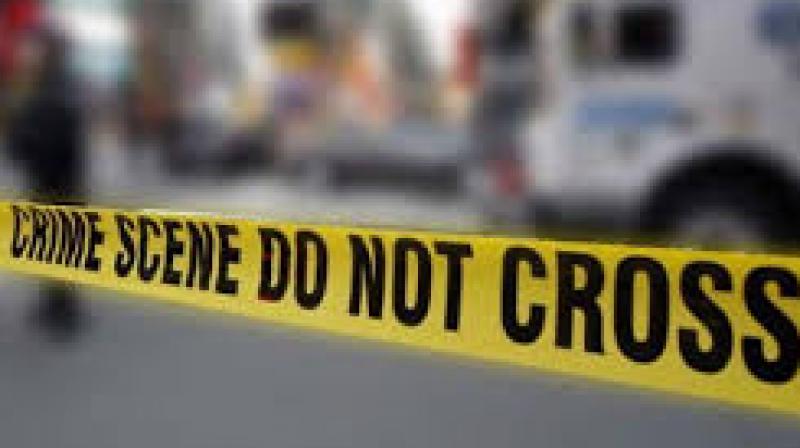 Mumbai: The Mumbai crime branch on Friday nabbed a resident of Gujarat, Devayat Jovta — who was on the run after being accused of murdering a dalit youth in the state on February 23 —  and handed him over to a Gujarat police team. The Gujarat police had informed the Mumbai police that it had tracked down Mr Jovta to Marol area in Andheri. A two-member Gujarat police team had reached Mumbai to assist unit X of the crime branch in nabbing the accused.

Mr Jovta was absconding after committing the murder on February 23. The victim, Bharat Gohil (26), and his car were set on fire and Mr Gohil succumbed to his injuries at Rajkot Civil Hospital, following which a case was registered. Mr Gohil was returning home from Veraval when he was targeted, officials said. The murder was executed at the behest of Mr Jovta. Two of his men stopped Mr Gohil and targeted him, officials said.

A crime branch officer said, “We have handed over the accused to the Gujarat police which has registered a case against him.