Furthermore, activists have highlighted the need to create a cyber crime cell in the forest department separately. 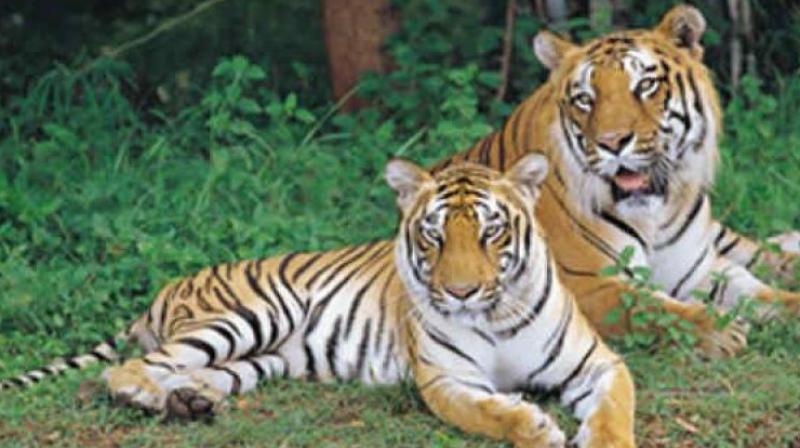 In a letter to the Central government, state government and police department, NGO Plant and Animals Welfare Society (PAWS) claimed that since the police is responsible for giving the character certificate (CC) to applicants for various purposes such as clearing of passports, it is urgently required to link the database of wildlife criminals with the police.

“Details of wildlife criminals who indulge in illegal activities including poaching, e-trading or online trading, international trading and hunting are not available with police departments. Such criminals are inadvertently given a clean chit by the police, which enables them to commit more crimes or escape during lookout notice,” said Sunish Subramanian, secretary, PAWS and wildlife warden of Mumbai.

The NGO along with Wildlife Crime Control Bureau (WCCB) has cracked down on 19 cases of illegal wildlife trade including star turtles, parrots, cobras and sand boas between 2016 and 2017. It also pointed out that during inter-state trading of wild animals, criminals from other states may possibly not get noticed by the police department of another state, while asking for a nationalised database.

While stressing on the need of a cyber crime cell, Mr. Subramanian said, “At present the record of wildlife criminals available in registers only. It needs to be updated in electronic form too, which must be linked with all police departments of the country. Through this, the police along with forest department could crack down on websites for illegal wildlife trade through IPS address more effectively. Even a staff from Forest Department be posted in every Police’s Cyber Crime Department.”