Special panel may be formed for Virar Alibaug corridor

There would be an elevated road inside the SGNP which will be around 3-km long. 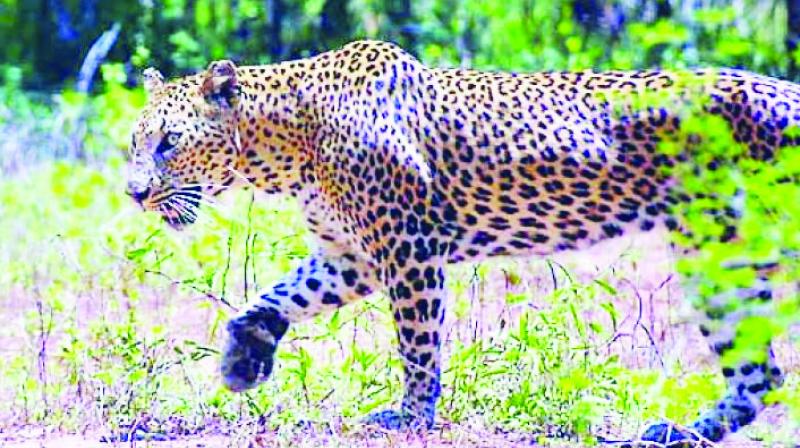 The project may adversely affect animals.

Mumbai: The Wildlife board is likely to set up a special committee to look into the issues faced by the Mumbai Metropolitan Region Development Authority (MMRDA) while constructing a stretch of Virar-Alibaug multi-modal corridor which will pass through the Sanjay Gandhi National Park (SGNP).

The proposal for the project was deferred at a meeting recently as the activists had raised concerns over the parallel alignment of the corridor along SGNP. According to the activists, the project may adversely affect animals.

“A separate committee may be formed to look into the issue that comes in the way of the execution of the project on that stretch. Several permissions are required for the project and it will also be discussed since the corridor will pass through Tungareshwar Wildlife Sanctuary as well as SGNP,” said a senior MMRDA official.

The 126-km long corridor between Navghar in Virar and Alibaug in Raigad district will be completed in phases. The first phase will be a 98-km stretch between Navghar and Jite near Pavel, while the second phase is a 28-km stretch from Jite to Alibaug.  A.K. Mishra, chief wildlife warden, said, “The decision of making the committee is yet to be finalised. It will formed at the government level.”

There would be an elevated road inside the SGNP which will be around 3-km long. “Since it is going to be elevated, there is no threat for the wildlife. Also, there would be a 4-km long tunnel in SGNP,” added the official. According to MMRDA, the corridor will house two metro lines, 34 bridges (big and small), 21 pedestrian underpasses and 34 vehicular underpasses.